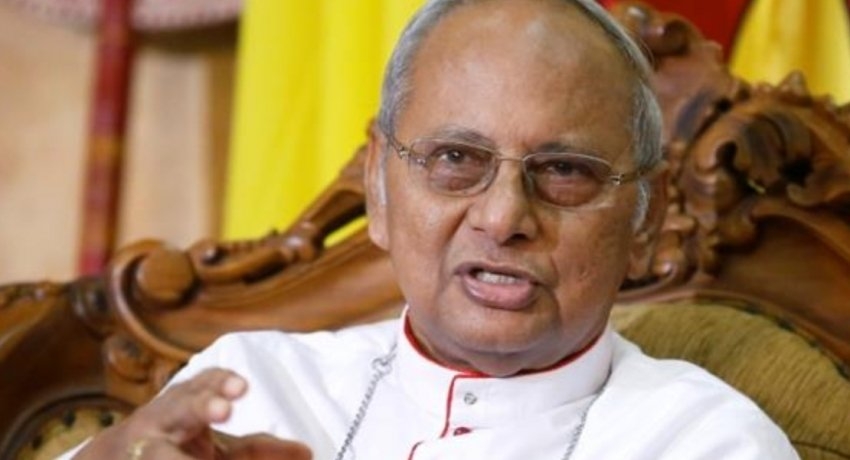 Cardinal warns against delay in justice over April 21 attacks

Cardinal warns against delay in justice over April 21 attacks

COLOMBO (News1st): Archbishop of Colombo His Eminence Malcolm Cardinal Ranjith has said demonstrations will be staged if legal action is not taken against the perpetrators of the 2019 April 21st attacks before April 21.

“We will take to the streets if the law is not enforced before the 21st. We will not remain silent on this. Remember that,” the Cardinal told reporters following an Easter Sunday mass on Sunday.

He insisted that appointing multiple committees to investigate the attacks does not serve a purpose.

“If they are planning to protect certain individuals by appointing multiple committees, that would mean that this is a lawless state,” Cardinal Malcolm Ranjith noted.

He also accused former president Maithripala Sirisena of shirking his responsibilities and acting irresponsibly over the April 21st attacks, that occurred under his presidency.