The power requirements during peak times or when the demand is at its highest in the country will be fulfilled through these private power plants, Vijitha Herath, the Chairman of the Ceylon Electricity Board told News 1st on Friday (Mar. 02).

According to the CEB Chairman, 170 megawatts of power are obtained daily, from these power plants at times when there is a shortage of hydropower generation. 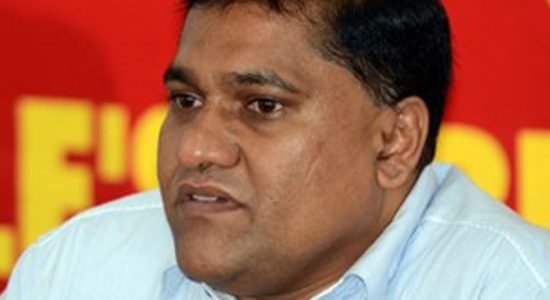 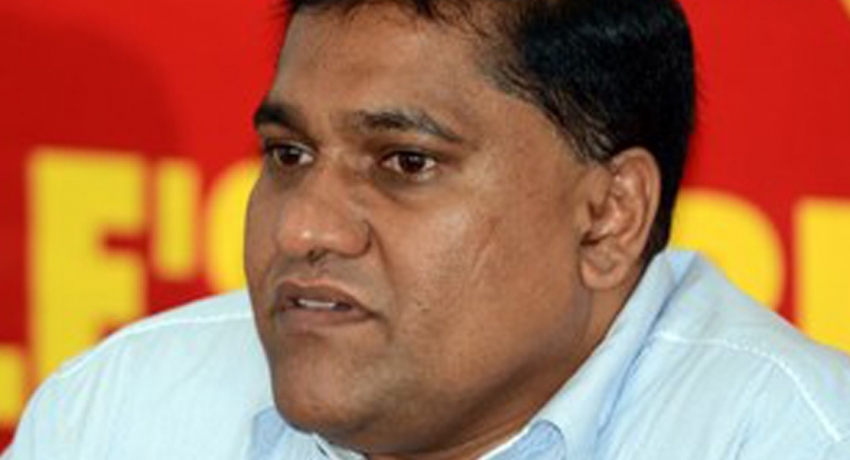