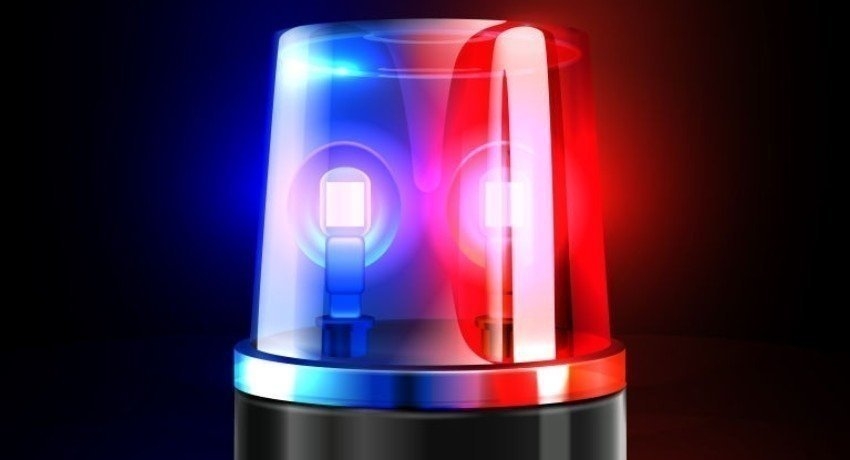 Colombo (News 1st); Sri Lanka Police said it launched an investigation concerning the death of a person who was hospitalized twice after being released on bail.

The deceased was identified as a 48-year-old from School Lane in Kalubowila who was arrested for cannabis possession on the 19th of March in Mount Lavinia.

According to Sri Lanka Police, the deceased was released on bail after he pleaded guilty for possession in court.

The 48-year-old victim passed away on Wednesday (31) morning and the postmortem carried out on Thursday (01) revealed the cause of death as pneumonia, said the wife of the deceased.

“There were bruises on his body and there were marks all over to claim he was assaulted with a sharp object,” said his wife adding when he was hospitalized the JMO had urged him to remain in the hospital for treatment.

However, the deceased had returned home in fear that he would be assaulted against, she said noting that upon his return he could not even walk properly, and therefore he was hospitalized again.

The victim’s wife said she cannot accept the report which claims her husband died of pneumonia as she has concerns that he was brutally assaulted.