Colombo (News 1st); The Gajaba Regiment (GR)-initiated ‘Shake Hands – 1’, the joint Field Training Exercise (FTX) that got underway hand in hand with members of the Pakistan Army for 15 days, reached its climax on Tuesday (30) when troops rehearsed mock attacks on hideouts of insurgents at Saliyapura, GR Regimental Centre.

The final FTX with precision gathered more prominence and distinction when the High Commissioner of Pakistan Major General Muhammad Saad Khattak (Retd) and the architect of the ‘Shake Hands – 1’ FTX, General Shavendra Silva, Chief of Defence Staff and Commander of the Army who is also the Colonel of the Regiment, GR graced the occasion as distinguished guests for the day.

The Sri Lanka Army inducting its multifaceted skills into a new state-of-the-art Exercise on ‘Internal Security (IS) and Counter Revolutionary Warfare (CRW)’ tactics launched the FTX on 17th March as the newest bilateral Exercise, launched at the GR Regimental HQ for the first time.

Tuesday’s (30) mock attack on the hideout preceded a close reconnaissance after troops took position and observed movements in a counter-terrorist environment before they swooped on the terrorist hideout, prepared by the GR troops. This final onslaught against the enemy took the audience by surprise as it sent shock waves because of the tactics that were adopted.

The FTX ‘Shake Hands’ provided fairly realistic scenarios and situations with a special focus on tactical level military operations, internal security (IS) and counter-revolutionary warfare (CRW) tactics, joint military offensives against terrorism/extremism, survival and tracking, mock attacks on terrorist hideouts, identification of suicide bombers and explosives, intelligence collection in the counter-terrorist environment, reconnaissance on insurgents, execution of attacks, etc and was joined by Gajaba Regiment troops, along with Vijayabahu Infantry Regiment troops as observers. The FTX will end on Wednesday (31) with a colourful awarding ceremony.” 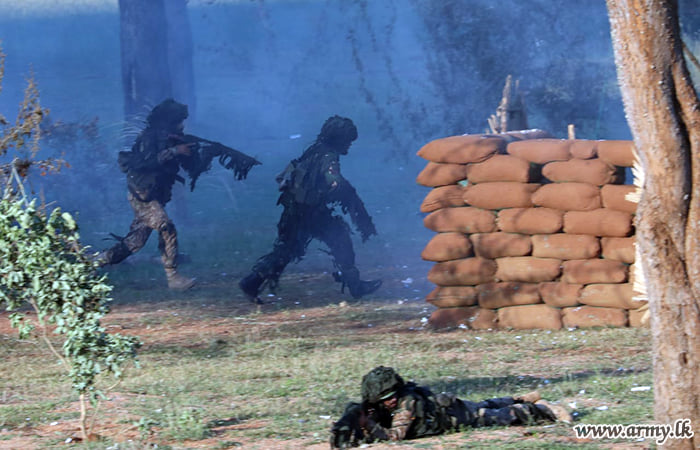 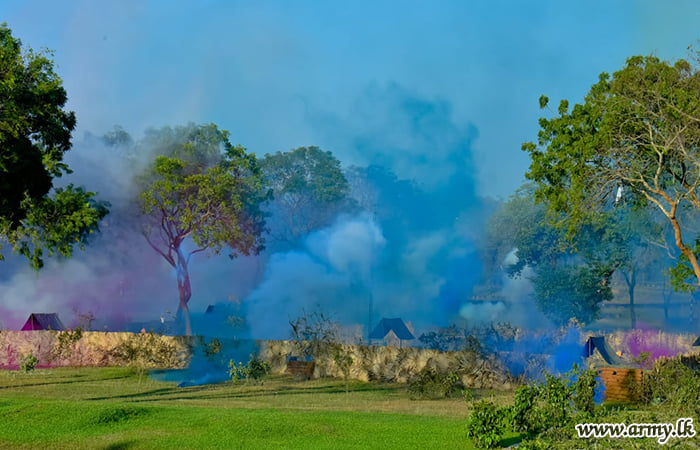 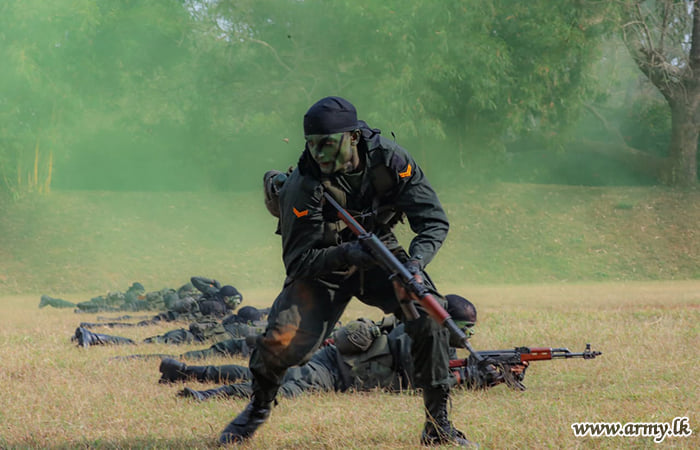 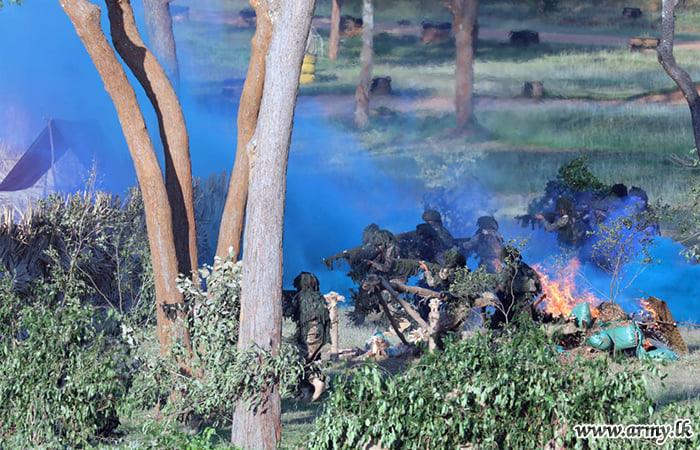 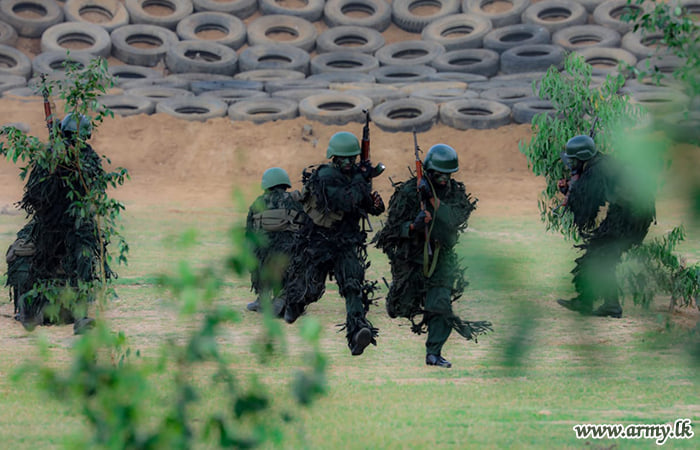 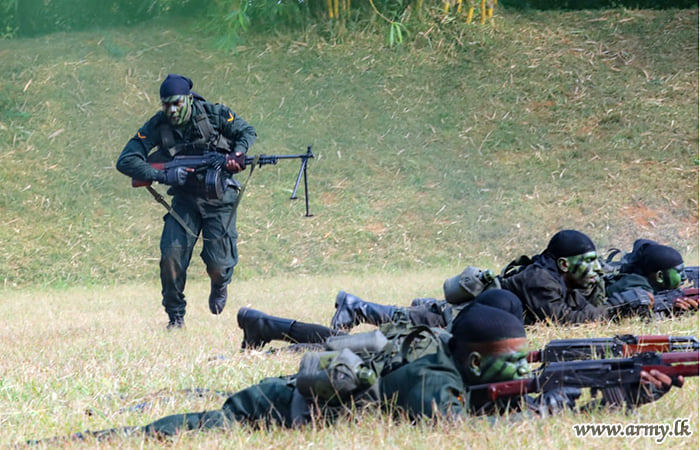 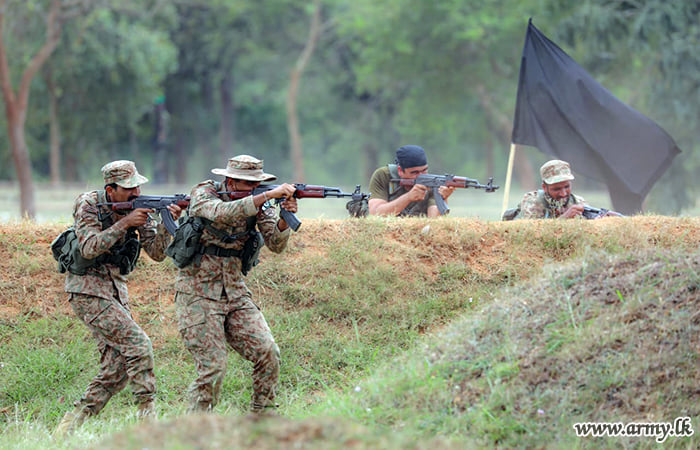