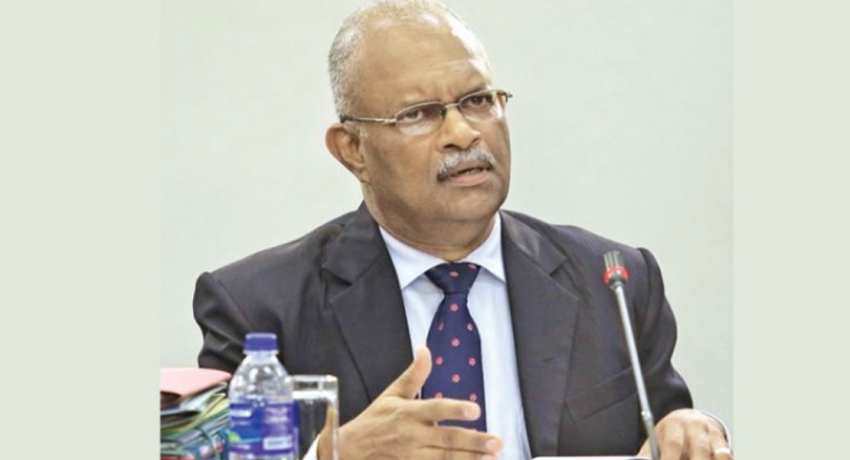 Colombo (News 1st); Ex-Director of the Criminal Investigations Department Shani Abeysekera and two others arrested for concealing and fabricating false evidence in a case were returned to remand custody, where they will remain until the 07th of April.

Ex-Director of the CID Shani Abeysekera, Former Ambilitiya Police Sub-Inspector Mohana Mendis, and Retired Sub-Inspector Nawaratne Premathilake, were arrested and remanded on the charges of fabricating false evidence and misleading courts with regard to case filed against eight suspects including former DIG Vass Gunawardena.

The case was called up in the presence of Gampaha Chief Magistrate Manjula Karunaratne on Wednesday (31).

The three suspects were not in produced court on Wednesday (31) due to COVID-19 concerns.

However, the Department of Prisons was ordered by the court to produce them at the next hearing of the case.