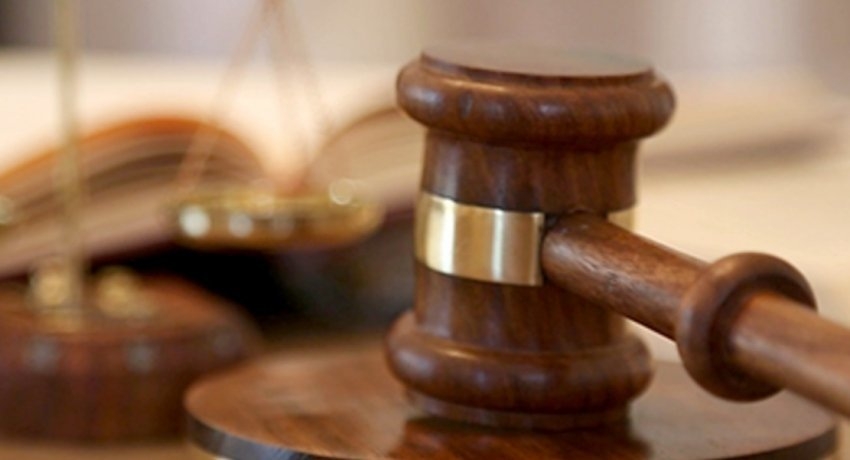 Colombo (News 1st); The evidence examination in the case filed against former Minister of Economic Development Basil Rajapaksa & Former Director-General of the Divineguma Development Department Kithsiri Ranawaka, will commence on the 29th of September 2021.

The order was made by Colombo Chief High Court Judge Damith Thotawatte on Wednesday (31).

The case was filed against the duo for allegedly misappropriating Rs.36.5 million funds belongs to the Divi Neguma Development Department to purchase and distribute GI pipes during the run-up to the 2015 Presidential Election.

The case will be called up again on the 19th of June to determine if the prosecution had properly submitted the necessary documentation to the defense.