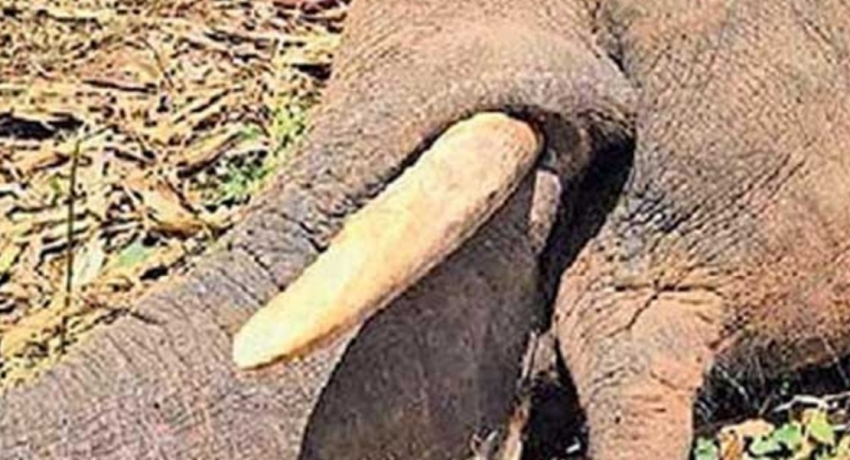 Colombo (News 1st); On the 31st of March, the Kekirawa District Magistrate ordered for the investigations on the death of the giant Tusker ‘Rewatha’, to the Criminal Investigations Department.

The largest tusker to roam the Kala Wewa Forest Reserve known as ‘Rewatha’ was found dead on the 09th of March near a cultivation at Aliyawetunuwewa in Kekirawa.

The postmortem conducted by Anuradhapura, Pandulagama Veterinarian Dr Chandana Jayasinghe found that the cause of the death was electrocution.

It was suspected that the animal had been electrocuted after coming into contact with an electric fence set-up in an improper manner in the Kala Wewa Forest Reserve to protect Chena cultivations.

On the 31st of March, the Kekirawa Police told the court that Attorney General Dappula De Livera has also instructed Sri Lanka Police to conduct the investigations on the death of ‘Rewatha’.