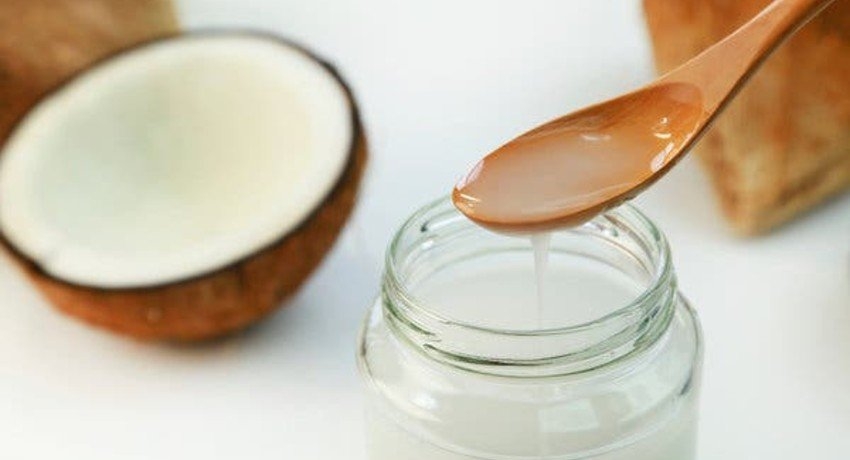 Sri Lanka customs has already informed the relevant importers to re-export these stocks of coconut oil, he said adding importers are, however, entitled to file an appeal for a second test on samples.

The Sri Lanka Standards Institute on Monday (29) said tests have confirmed that coconut oil samples obtained from the relevant importers are substandard.

SLSI said a report was sent to Sri Lanka Customs directing them to implement the necessary measures to re-export the said consignment.