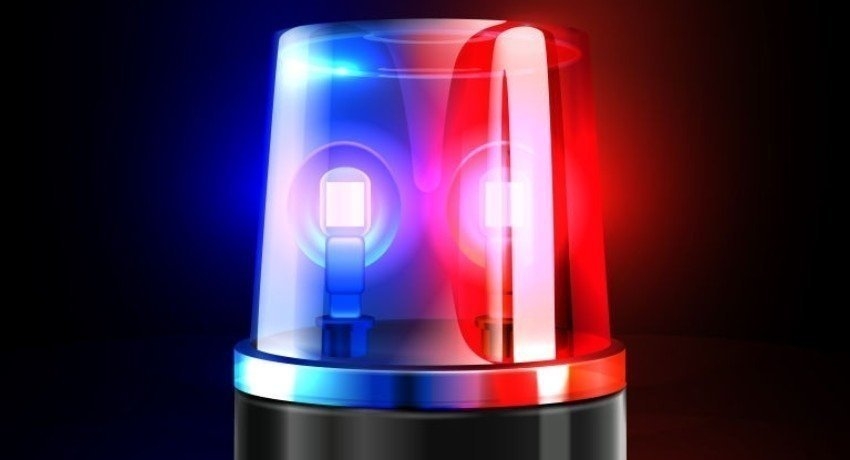 “The Terrorist Investigation Division arrested the 46-year-old suspect from Matale yesterday (25), and it was revealed that the individual had arrived in Sri Lanka on the 5th of December 2020 from the United Arab Emirates,” Police Spokesperson DIG Ajith Rohana told News 1st on Friday (Mar. 26).

Based on the investigations conducted so far, it has been revealed that the said suspect was deported by the UAE authorities given various extremist activities he had conducted while in the UAE, the Deputy Police Chief further noted.

According to DIG Ajith Rohana, the suspect had collected money from various Sri Lankans who were residing in the UAE and sent the money collected in this manner back to Sri Lanka to propagate extremism.

Furthermore, the suspect had spread extremist and terrorist ideologies via social media.

The suspect was brought to the Terrorist Investigation Division in Colombo and the TID will obtain a detention order under the provisions of the Prevention of Terrorism Act to conduct further investigations, Police Spokesperson DIG Ajith Rohana noted.

Another suspect aged 49-year-old was also arrested by the TID in Kattankudy, Batticaloa on Thursday (Mar. 25) on various offences related to terrorism and extremism committed via social media.

“He has committed various offences connected to terrorism and extremism through social media, especially Facebook. He had promoted Wahabism and extremist ideologies through Facebook. It was also revealed that he was a close follower of the main perpetrator of Easter Sunday bombing Zahran Hashim,” DIG Ajith Rohana told News 1st on Friday (Mar. 26).

The second suspect will also be detained at the Terrorist Investigation Division in Colombo under the provisions of the Prevention of Terrorism Act and further investigations are underway.