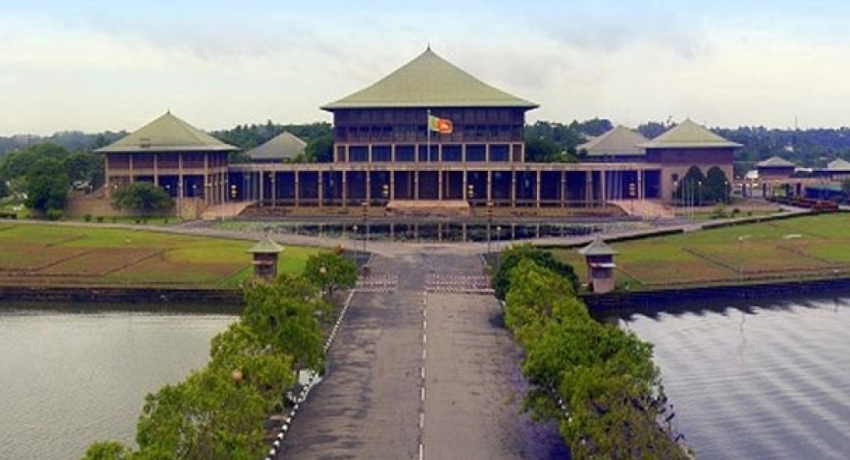 COLOMBO (News 1st): The adjournment debate on the final report of the Presidential Commission appointed to Probe the 2019 April 21st Attacks will be held today (Mar. 26) in parliament for the third day.

According to our parliamentary correspondent, the report will be debated from 11:00 AM to 5:30 PM.