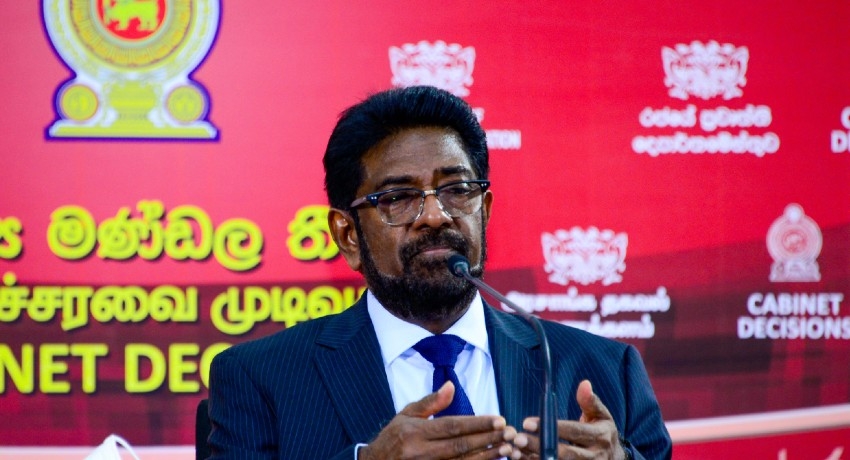 Speaking to reporters, Minister Rambukwella said sanctions against a country can only be imposed by the United Nations Security Council, which is enabled to make country-specific decisions.

“Security Council members with VETO power have somewhat supported us at the UNHRC,” said Rambukwella adding the Government of Sri Lanka believes certain matters in the resolution are against the principles of human rights.

India on Tuesday (23) abstained from a crucial vote at the UN Human Rights Council (UNHRC) on Sri Lanka’s rights record, though New Delhi called on Colombo to fulfill its commitments on the devolution of political authority, including through the early holding of elections for Provincial Councils and to ensure that all Provincial Councils can operate effectively, following the 13th amendment to the Sri Lankan Constitution.

Responding to a question on India’s position at the UNHRC Cabinet Spokesperson Rambukwella said Sri Lanka is discussing ways of calling for the elections, adding a cabinet paper will be presented at the next meeting.

In response to claims that Provincial Councils are White Elephants and a waste of money, the Minister said if so a referendum will have to be called for, however, said one must not involve the law with personal opinion.