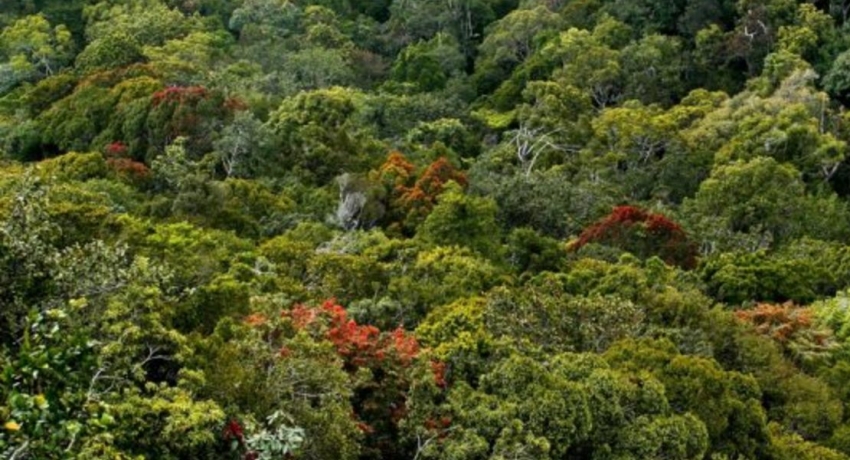 Colombo (News 1st); The Center for Environment and Nature Studies has called on United Nations Educational, Scientific and Cultural Organization to urge the Sri Lankan government to stop any attempt on destroying the Sinharaja Rainforest, which is a world heritage site.

In a letter to UNESCO penned by Environmentalist Raveendra Kariyawasam, CENS stressed the Sinharaja Forest Reserve is the last primary rainforest in Sri Lanka and has been designated as a Biosphere Reserve and declared as a UNESCO World Heritage site.

It adds that constructing ‘Two Reservoirs’ in the rainforest and a UNESCO World Heritage site is not only unacceptable but is also a crime against nature which will pose numerous threats to the rich biodiversity of Sinharaja – which is home to 60 percent of the country’s endemic flora and fauna.

The Sinharaja Rainforest was designated as a World Biosphere Reserve in 1978 and a World Heritage site in 1988, and it is home to three elephants, said the Center for Environment and Nature Studies.

It added the southern sector of the Sinharaja Rainforest contains the highest number of waterfalls and the last remaining patch of the riverine rainforest bordering the Gin river.

The Center for Environment and Nature Studies said the unsustainable development will destroy one of Sri Lanka’s most prized natural resources and eco-system.