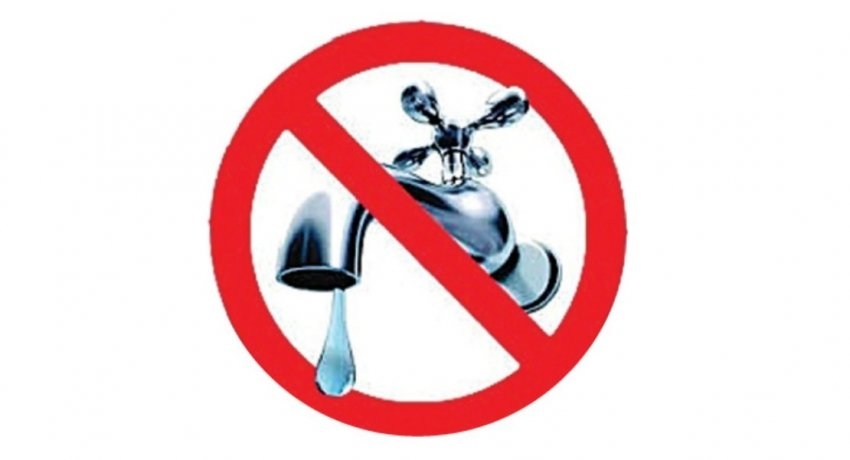 The water cut is due to emergency maintenance at the Sapugaskanda Grid Sub-Station, said the National Water Supply and Drainage Board.