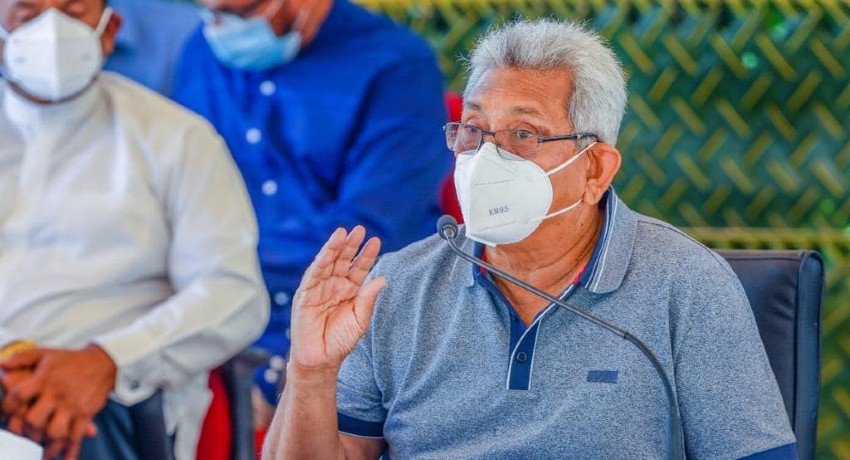 Colombo (News 1st); Sri Lankan President Gotabaya Rajapaksa said he will not allow those in the ‘media mafia’ to control the governments, adding he knows how to teach them a lesson, if required.

He warned that legal measures will be enforced if media freedom is abused, on Saturday (20).

Media freedom does not refer to the ‘owners freedom’, said the President adding if a country operates on the requirements of the media owners, it should be termed as a mafia.

“Sri Lanka does not have kings or maharajas. The maharajas are from in India,” said the President adding during his 14 months in power, he ensured there is media freedom by not interfering with any media institution.

The President also pointed out that a group who had worked against the country during the war are working against the state’s programs.