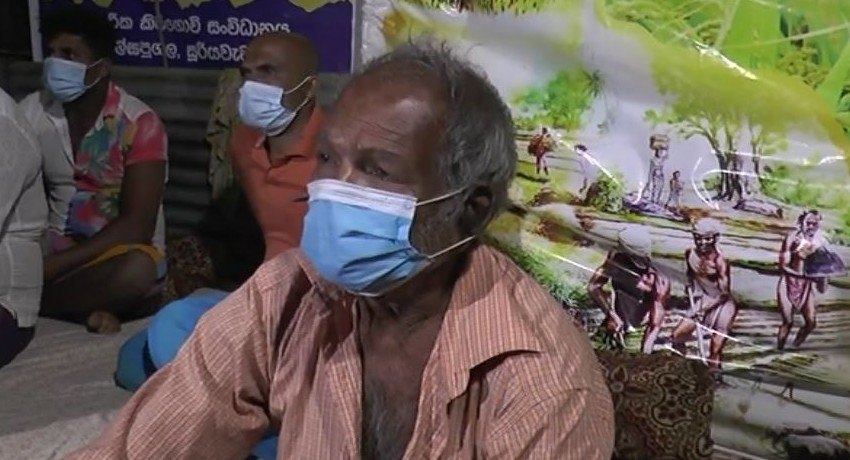 Colombo (News 1st); For the 62nd consecutive day, farmers in Walsapugala are engaged in a Satyagraha campaign demanding the Proposed Wild Elephant Management Reserve in Hambantota be included in the government gazette.

At the same time, farmers in Mahiyanganaya are engaged in a satyagraha campaign for the third consecutive day demanding a solution for the human-elephant conflict.