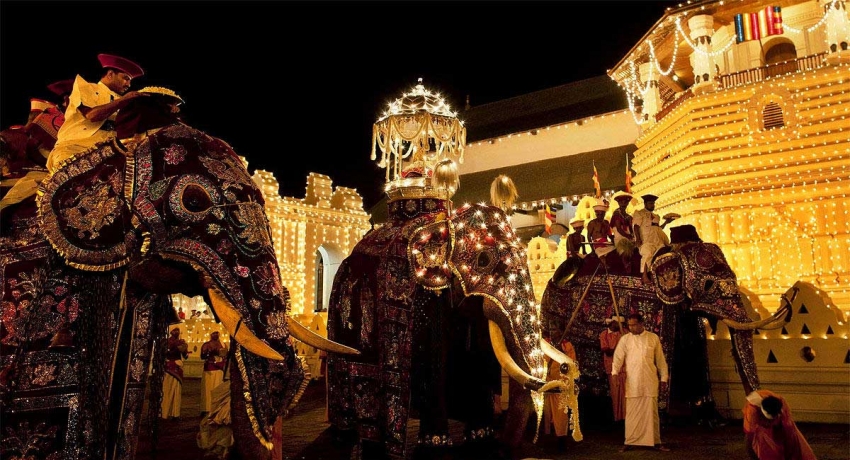 The proposals will be submitted to the UNESCO Headquarters in Paris, Dr. Punchi Nilame Meegaswatte, the Secretary-General of Sri Lanka National Commission for UNESCO Moderates Asia-Pacific Consultations.

Thereby, the Esala Perahera will be declared as an intangible heritage.

The Ministry of Irrigation has proposed to name the Abhaya Wewa or Basawakkulama Wewa, which is considered to be the first wewa in the country, as a World Heritage Site, Dr. Punchi Nilame Meegaswatte told News 1st on Friday (Mar. 19).

The Rajagala Archaeological Site is another proposed location to be designated as a World Heritage Site.

The proposal will be prepared in consultation with 24 Professors in the field of Archeology and Culture at a workshop to be held in Colombo on the 24th of April, Dr. Meegaswatte added.