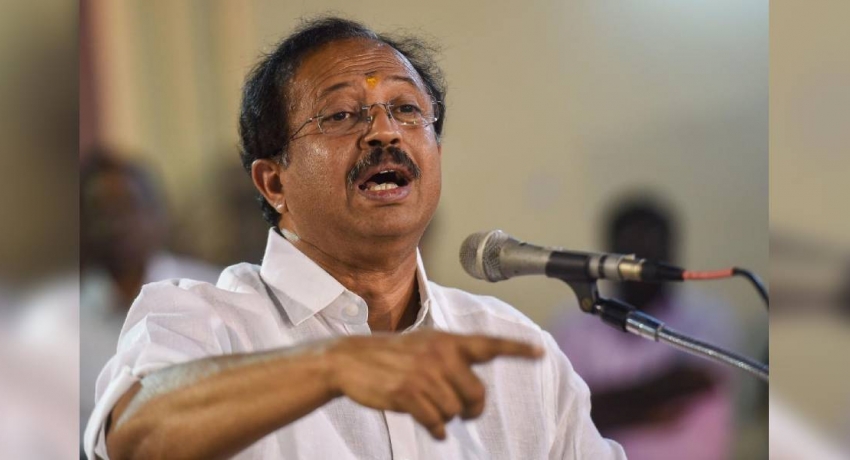 COLOMBO (News1st): India’s minister of state for external affairs V. Muraleedharan has called upon Sri Lanka to fulfil its commitments to the Sri Lankan Tamil community.

Muraleedharan had said that Indian Prime Minister Narendra Modi had, on two occasions, called upon the island nation to address the aspirations of the Tamil people.

“The prime minister called upon the government of Sri Lanka to address the aspirations of the Tamil people for equality, justice, peace and dignity within a united Sri Lanka,” he noted during a Lok Sabha session.

The minister of state further said that India has been pressing Sri Lanka to implement the 13th amendment which was brought in after the Indo-Sri Lankan agreement of 1987.