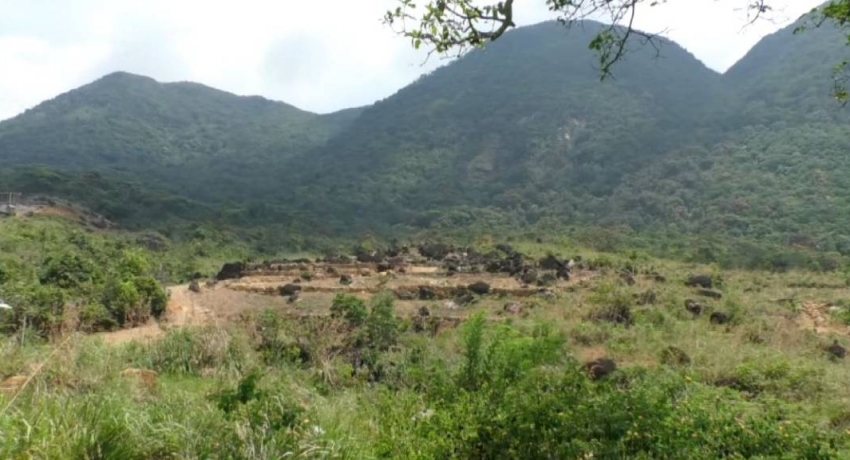 COLOMBO (News1st): The objection raised by Bhagya Abeyrathna against environmental destruction at the Sinharaja forest has come under the spotlight in the country.

Members of the Buddhist clergy who visited the location yesterday revealed matters surrounding the construction taking place on private land.

“They have constructed a pool for a hotel. This has been done by artificially diverting a canal,” Ven. Akmeemana Dayarathana Thero said.

The Central Environmental Authority had said that the Kalawana Pradeshiya Sabha had granted approval to construct a residence on the land.

“They had not identified the project as a hotel,” Thilak Kiriella, the Sabaragamuwa Provincial Director of the Central Environmental Authority said.

Environment minister Mahinda Amaraweera said that discussions are being held on whether these lands can be acquired by the government.

“I believe that we will be able to arrive at a decision on this matter next week after conducting a thorough study,” Amaraweera noted.