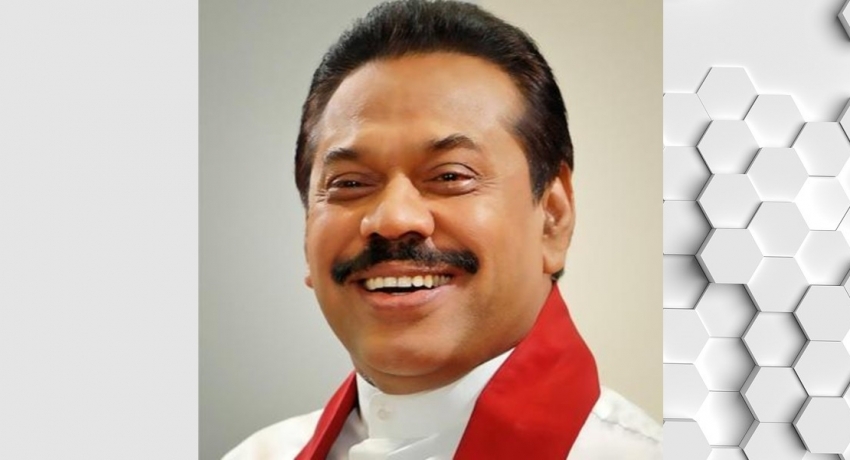 Colombo (News 1st); Prime Minister Mahinda Rajapaksa will make a state visit to Bangladesh from March 19-20, 2021, on an invitation extended by the Prime Minister of the People’s Republic of Bangladesh Sheikh Hasina.

The visit will coincide with the celebration of the birth centenary of the Father of the Nation Bangabandhu Sheikh Mujibur Rahman and the Golden Jubilee of the Independence of Bangladesh.

Prime Minister Rajapaksa will be delivering a speech on Friday evening at the event to mark the conclusion of the “Mujib Year,” declared to celebrate the 100th birth anniversary of Bangabandhu Sheikh Mujibur Rahman and Bangladesh’s independence.

The special invitation and the high-level bilateral discussions are expected to enhance the strong relations the two countries have enjoyed for a very long time. Bilateral discussions will touch upon a variety of sectors including agriculture, trade and investment, defense, maritime connectivity, education, health and tourism, among others.

The visit will also see the two countries sign a number of Memoranda of Understanding in various sectors such as agriculture, technical education, health and cultural cooperation.

Among other engagements, Prime Minister Rajapaksa will visit the National Martyrs’ Memorial where he will lay a wreath to pay his respects to those who died in the Bangladesh War of Independence and plant a sapling.

Bangladesh became a nation in 1971 and established formal diplomatic relations with Sri Lanka the following year. Both countries will celebrate the 50th Anniversary of diplomatic
relations in 2022.