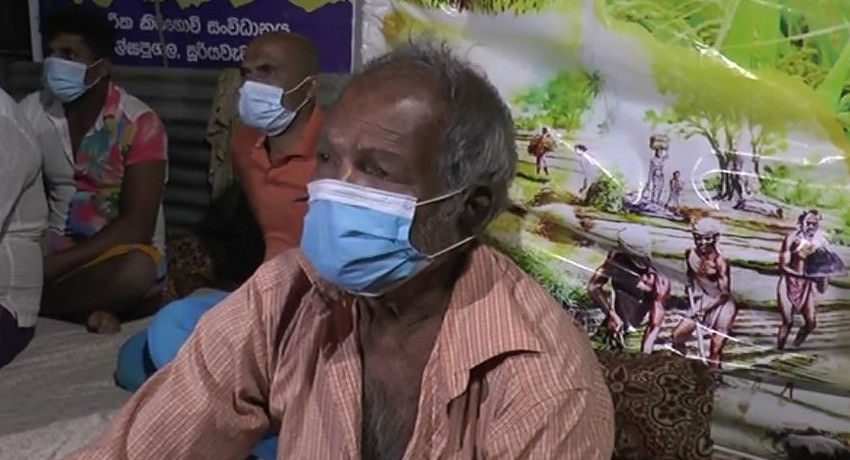 Colombo (News 1st); For the 60th consecutive day, farmers in Walsapugala are engaged in a Satyagraha campaign demanding the Proposed Wild Elephant Management Reserve in Hambantota be included in the government gazette.

Earlier, the leader of the movement commenced a fast unto death campaign and it was called off after Minister Chamal Rajapaksa promised to meet their demand on the 23rd of January, and his promise was to solve their issue within a month.

The satyagraha campaign continued as the issue remained unsolved, forcing three Walsapugala farmers to re-commence their fast unto death campaign on the 07th of March, which later called off.