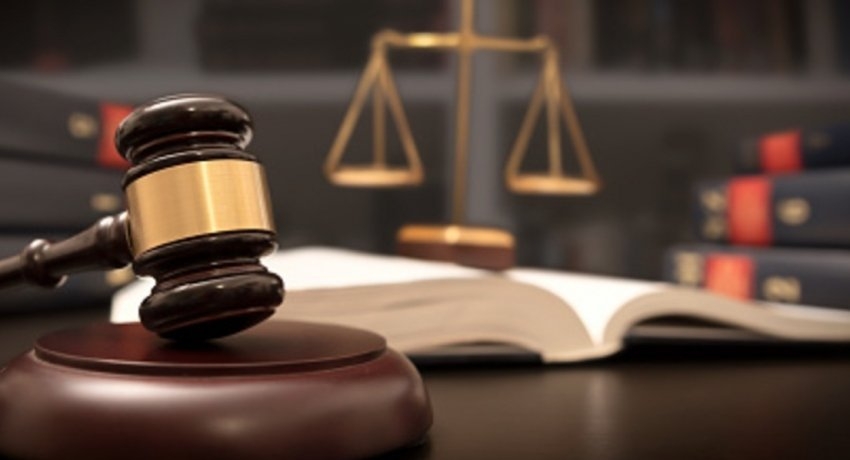 The matter was called up in the presence of High Court Judges D.Thotawatta, Manjula Thilakarathne & M. Irsadeen.

Senior Deputy Solicitor General Haripriya Jayasundara strongly opposed granting bail to the accused and the bench accepted the objections and ordered for the accused to be remanded.

On the 18th of February 2021, the Chief Justice appointed two Trial-at-Bars to hear the Bond Scam cases involving two bond auctions in March 2016, following a request by the Attorney General.