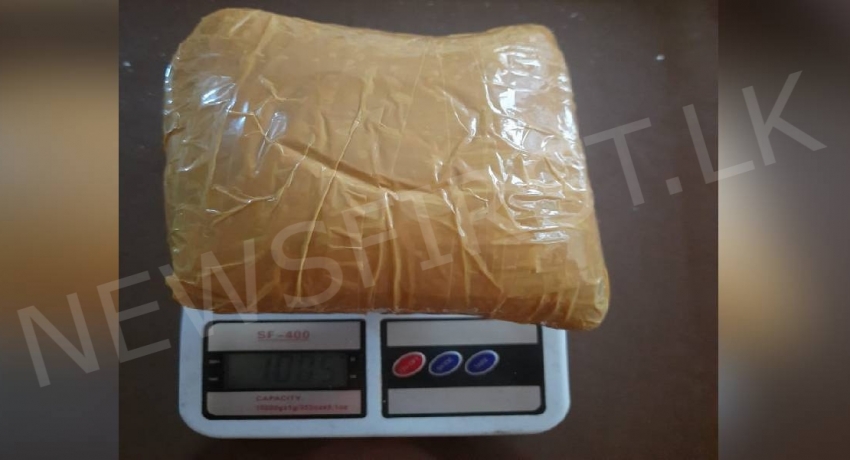 COLOMBO (News 1st): Two suspects were arrested for the possession of narcotics, during a special raid conducted by the Police Narcotics Bureau (PNB) in Dam Street on Monday (Mar. 15), Sri Lanka Police said.

According to Police Spokesperson DIG Ajith Rohana, 01 kilogram and 05 grams of the narcotic substance called ICE was discovered in the possession of the suspects.

It has been observed that Heroin is not freely available in the market at present, resulting in an increasing trend in the distribution of other narcotic substances, DIG Ajith Rohana noted.

“There is a dearth in the market; therefore, instead of Heroin drugs now there is a tendency of increasing ICE in the market. We are conducting constant operations in respect of drugs and we have blocked the network with regard to Heroin. Thereby, it has been observed that the traffickers and the perpetrators are distributing ICE substance instead of Heroin,” the Deputy Police Chief elaborated.

Whilst emphasizing that Sri Lanka Police will conduct continuous raids to apprehend the offenders of drug trafficking, the Deputy Police Chief urged the people to support this effort to eradicate the drug menace and provide any information via 1997 centre.