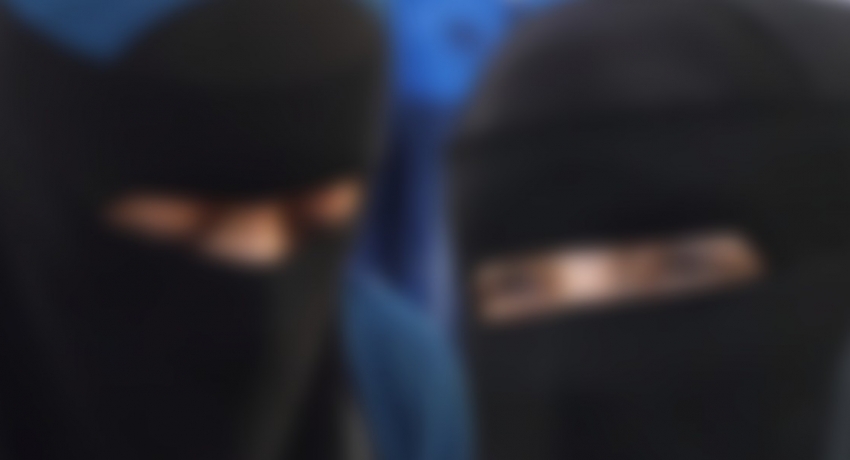 Colombo (News 1st); Foreign Secretary Admiral Prof. Jayanath Colombage has said that a decision has not been taken by the Government to impose a ban on wearing the burqa and niqab in Sri Lanka.

The Foreign Ministery noted no decision to impose such a ban was made and it is merely a proposal, which is under discussion.

This proposal has been based on the precautionary measures that are needed on national security grounds, following the investigations of the Presidential Commission of Inquiry (PCoI) on the 2019 April 21st Attacks, it added.

The Government will initiate a broader dialogue with all parties concerned and sufficient time will be taken for necessary consultations to be held and for consensus to be reached, said the Foreign Ministry.

Earlier on Tuesday (16), Cabinet Spokesperson Keheliya Rambukwella said Sri Lanka’s government would take time to consider a proposed ban on the wearing of burqas adding a ban was a serious decision requiring consultation and consensus.