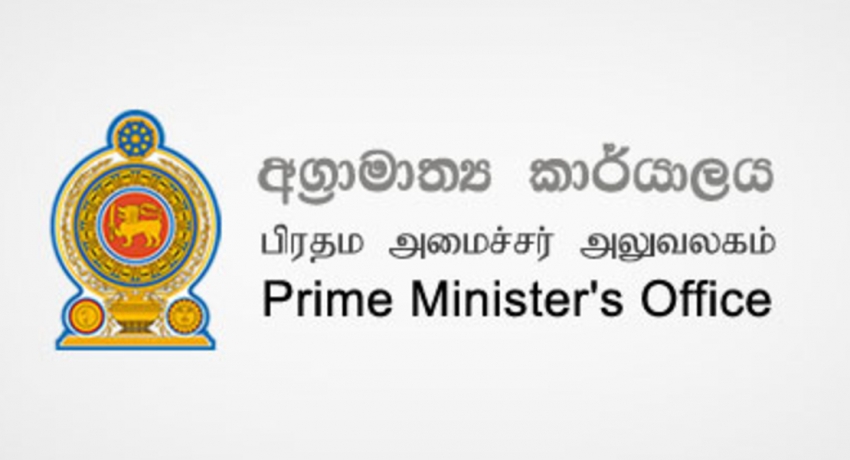 COLOMBO (News 1st): The government is focused on the possibility of allocating a grace period, instead of taking over the property of entrepreneurs who are unable to settle bank loans, the Prime Minister’s Office said.

This decision was reached at a meeting between Prime Minister Mahinda Rajapaksa and heads of banks on Monday (Mar. 15).

The government needs to intervene when needed to resolve issues in this regard in a manner that is fair to both parties, i.e. entrepreneurs who are unable to settle bank loans and the banks, the Premier noted.

Thereby, attention should be paid to the establishment of a government agency or the appointment of an authority that holds legal power in this regard, Prime Minister Mahinda Rajapaksa further pointed out.

Prime Minister and & Foreign Minister meet with Lankans in Italy

Prime Minister off to Italy to attend international symposium

PM and & FM meet with Lankans in Italy