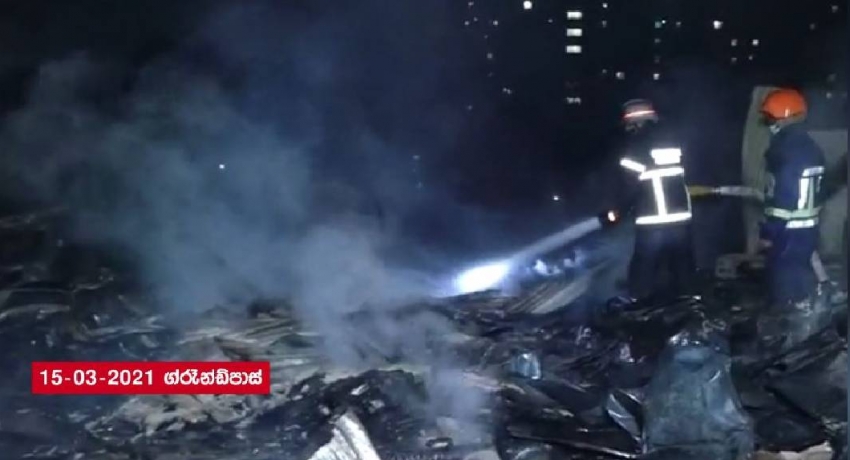 COLOMBO (News 1st): Close to 50 houses in Kajimawatte, Grandpass were damaged following a fire that erupted at around 2:40 am on Monday (Mar. 15), Sri Lanka Police said.

Police suspect the fire had started with a lamp that was lit in one of the houses.

The fire has been brought under control.

According to the Colombo Fire Brigade, five (05) fire engines were deployed to douse the fire. 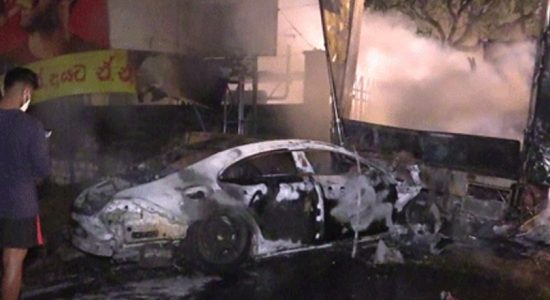 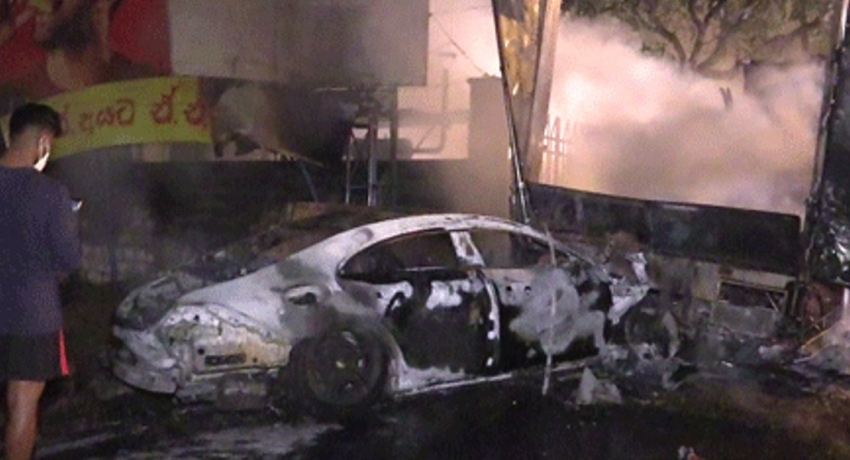