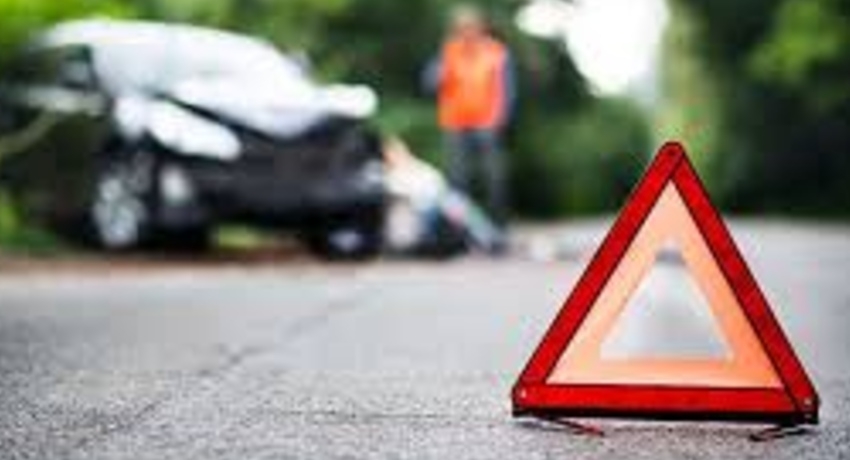 According to the Police Spokesperson 04 pedestrians and 03 motorcyclists were among the victims.

He said the victims of motor traffic accidents are mainly motorcyclists, pillion riders and pedestrians.