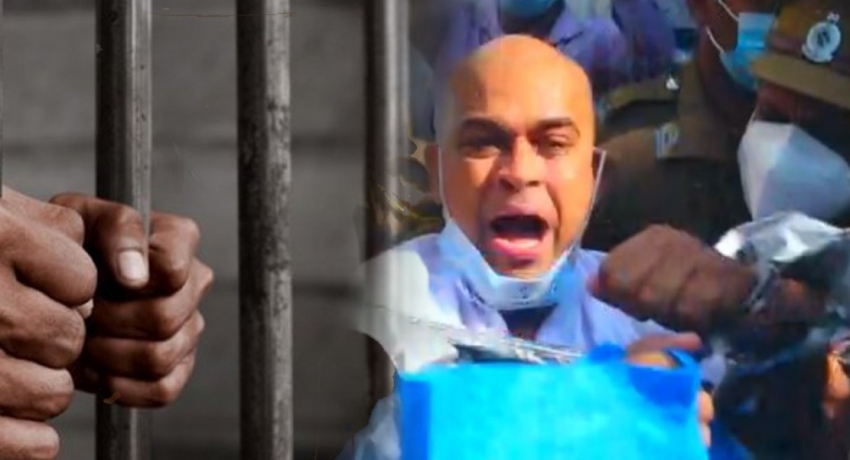 Colombo (News 1st); Visitation privileges awarded to Ranjan Ramanayake were suspended for a period of two weeks after he appeared for a selfie with a visitor inside a prison.

Prisons Spokesperson and Commissioner (Administration) of the Department of Prisons Chandana Ekanayake speaking to News 1st said Ranjan Ramanayake was produced for a disciplinary hearing following the selfie incident, as per Section 78 of the Prisons Ordinance.

“Ranjan Ramanayake accepted he appeared for a selfie-and, therefore, the Prisons Superintendent took away his visitation privileges for two weeks,” he added.