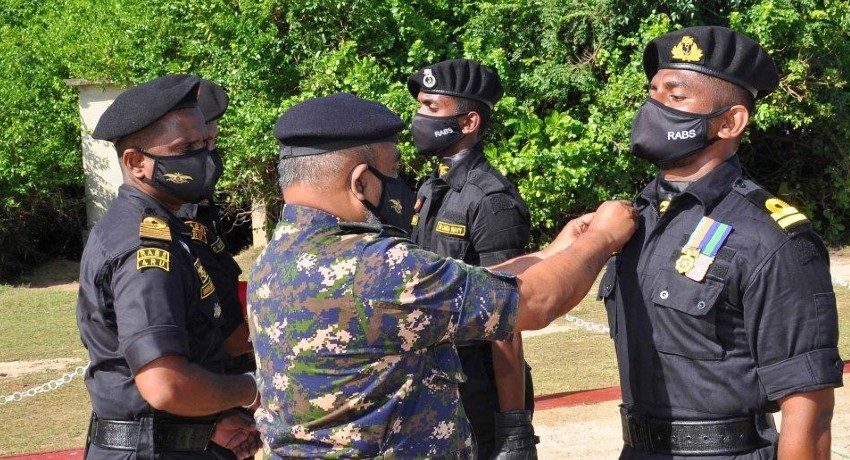 Colombo (News 1st); On successful completion of Rapid Action Boat Squadron (RABS) Qualifying Course-25, one (1) officer and thirty-six (36) sailors were bestowed with insignia at the parade ground of RABS Headquarters in Gagewadiya, Puttalam on 10th March 2021.

The event was held under the patronage of Commander Northwestern Naval Area, Rear Admiral SB Senarathne.

The trainees followed complete six (6) months of comprehensive training, sharpening their skills on RABS classical role, lifesaving as well as rescue missions that are carried out during disaster situations.

In recognition of the training excellence, the course participants were presented with special awards.

The award for the Best Trainee was secured by Able Seaman CLS Jayasinghe, whereas Ordinary Infantryman YSC Wijesiri was selected to be the Best Boat Handler.

The event had been organized adhering to COVID preventive protocols. 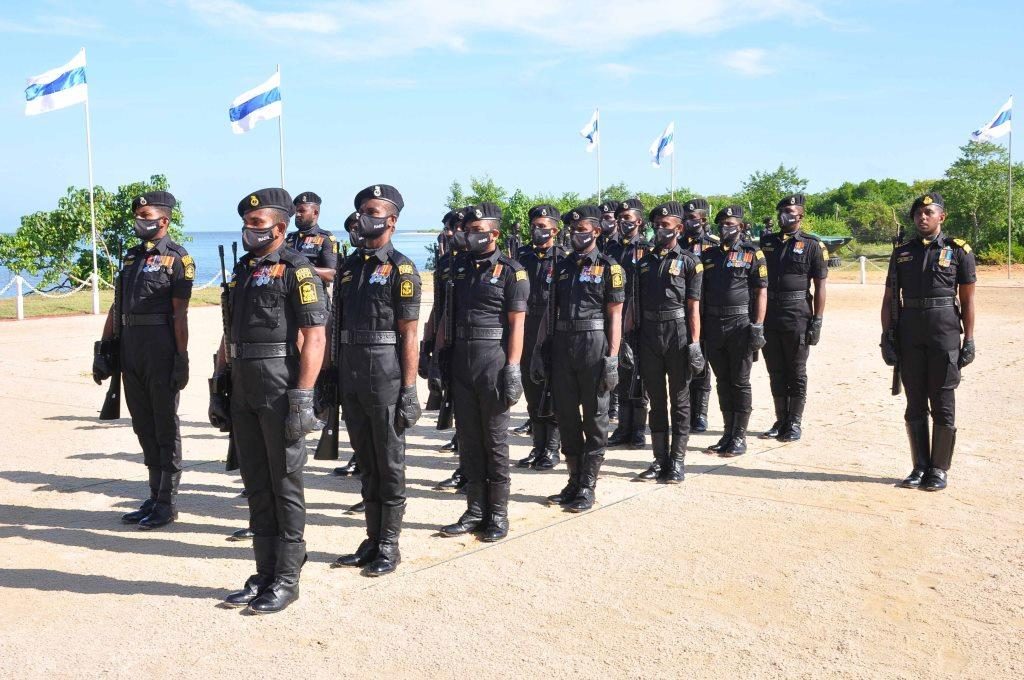 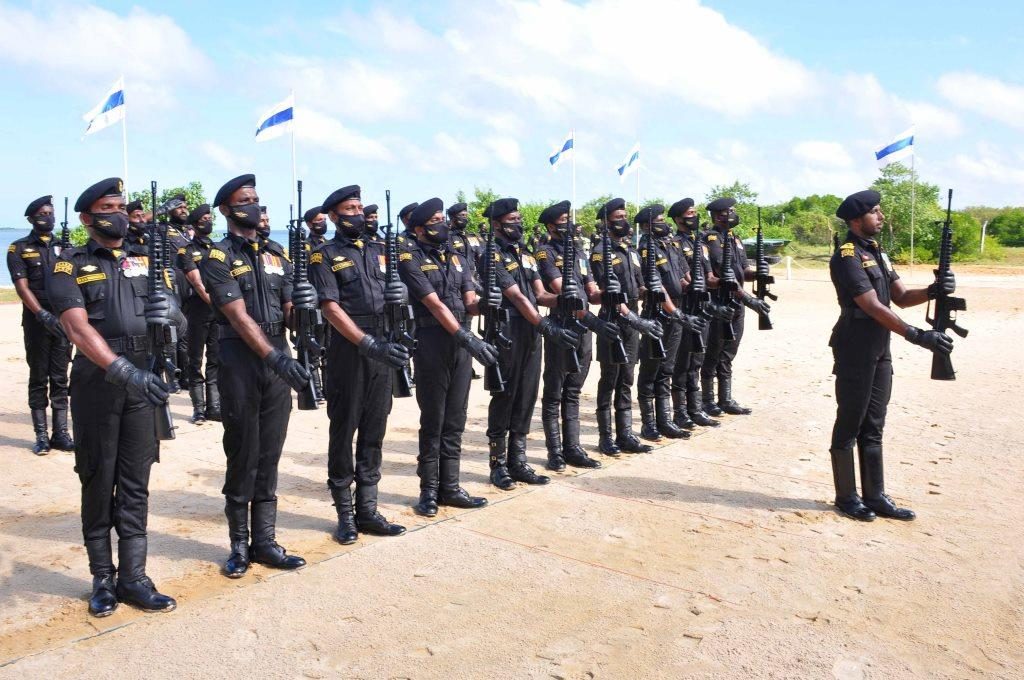 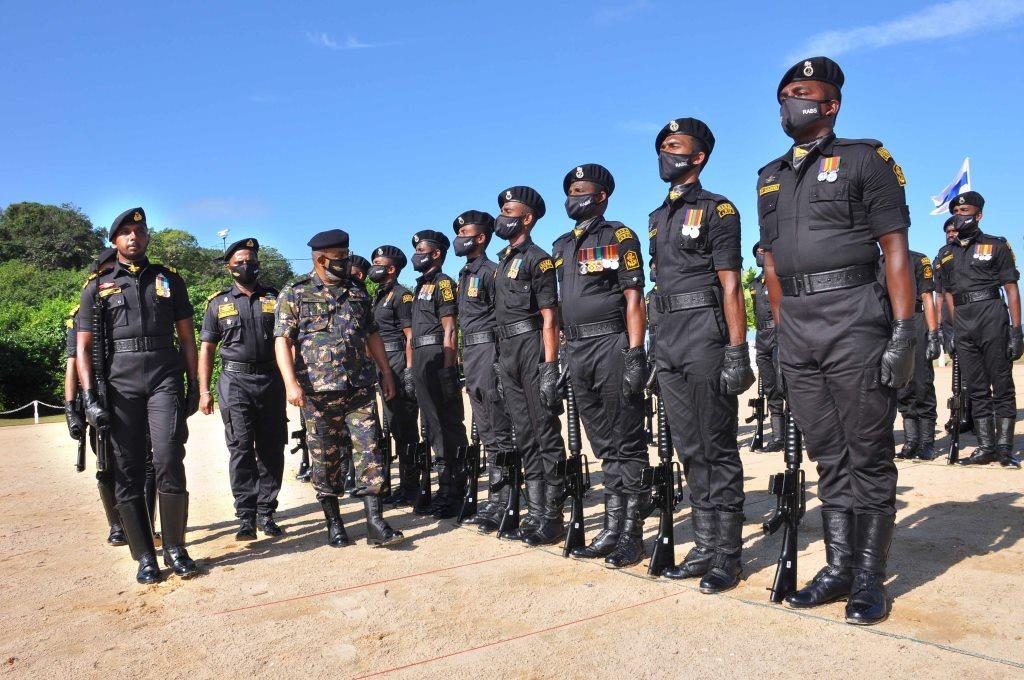 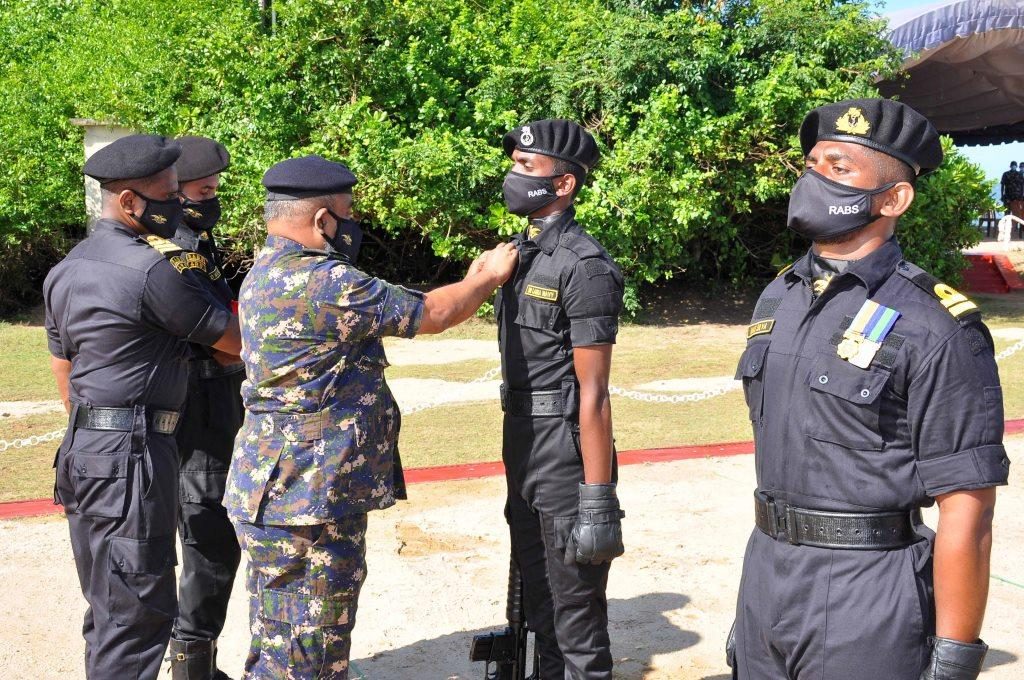 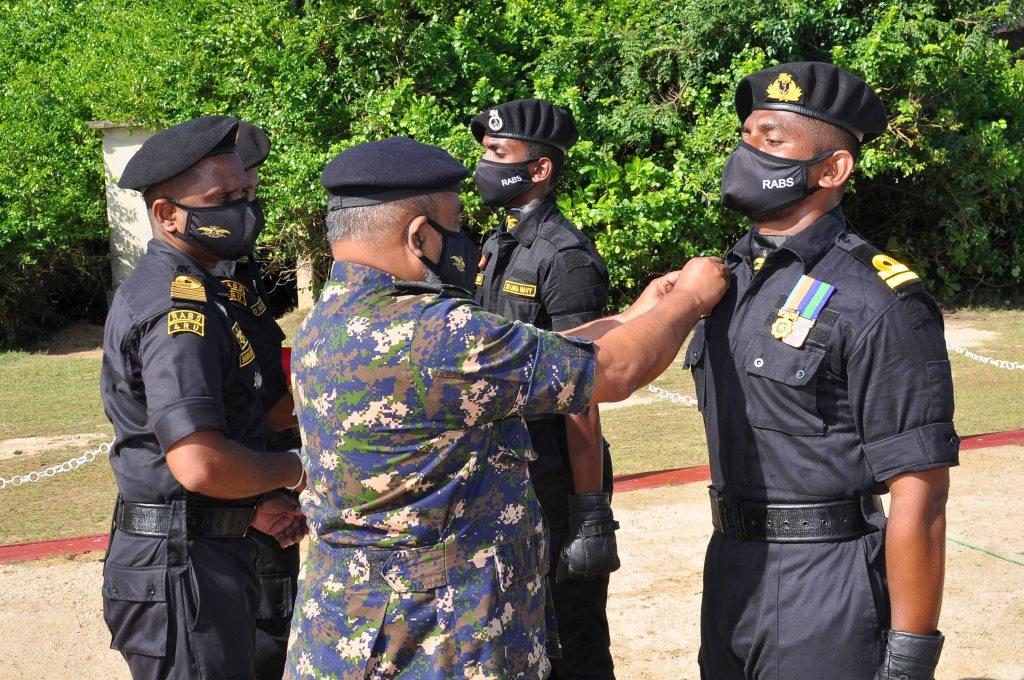 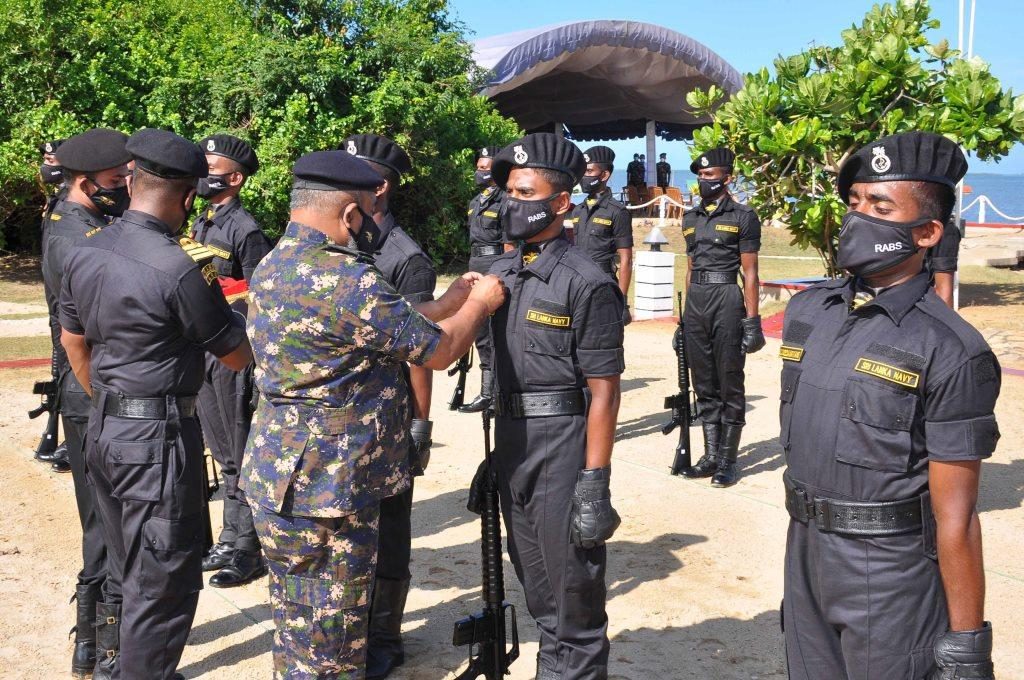 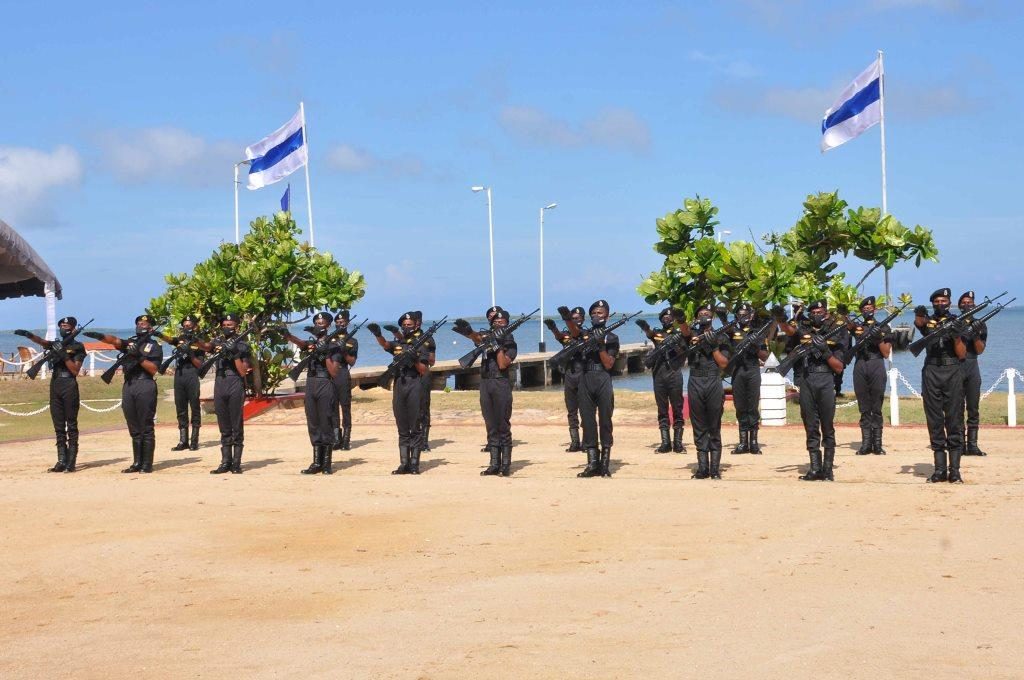 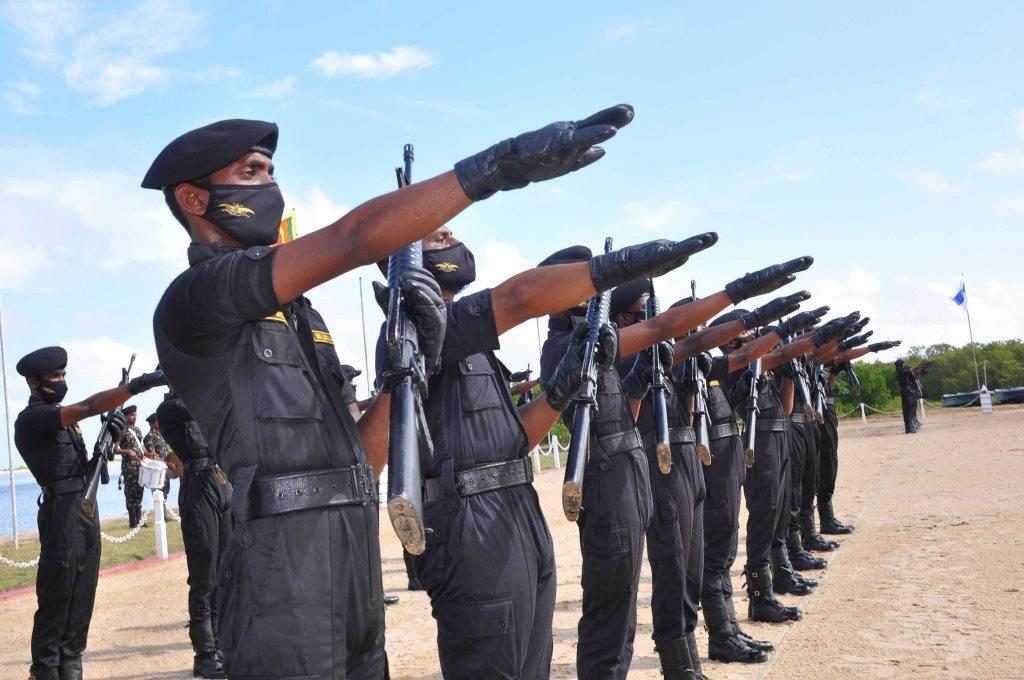