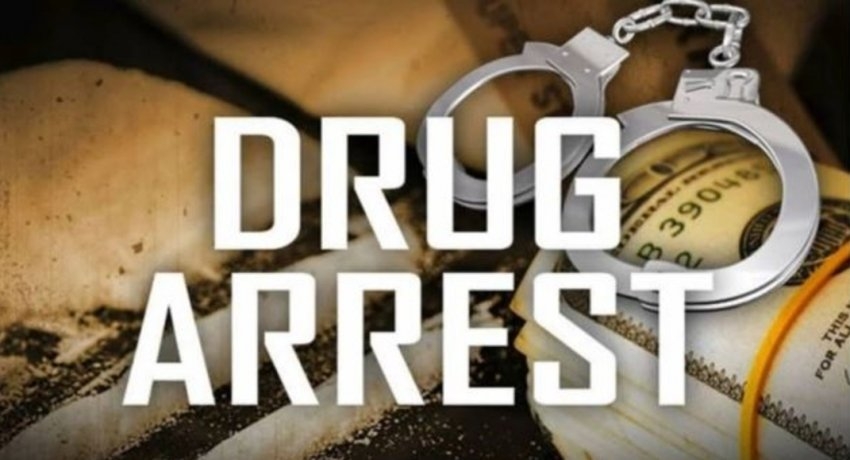 The arrests were made during an operation conducted by the Matara Divisional Crime Detective Division in Denagama in the Deiyandara Police area, Police Spokesperson DIG Ajith Rohana told News 1st.

The duo was arrested during an operation in search of a car, which was also taken into custody.

A 32-year-old man from Katana, Negombo, and a 38-year-old woman from Kandy were arrested.

“It has been observed that the Southern part of the country, especially Weligama, Midigama, Matara areas are becoming the hub of Heroin distribution in the country. Therefore, stern action will be taken against the perpetrators while operations continue constantly,” the Deputy Police Chief emphasized.