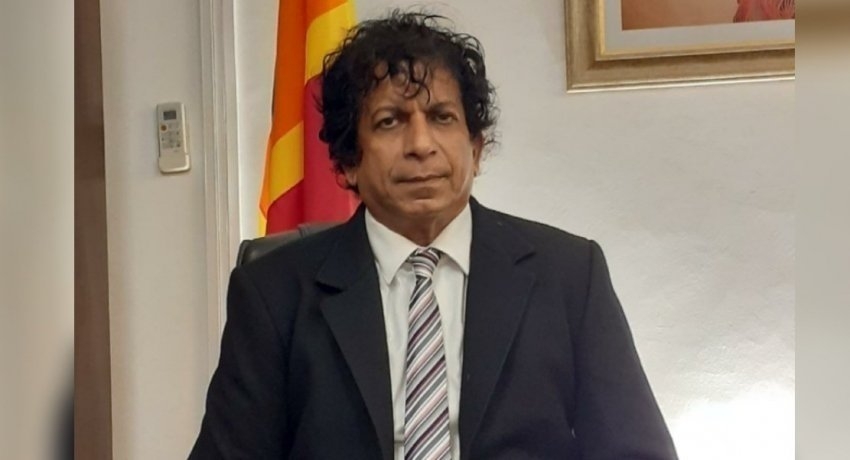 Colombo (News 1st); Attorney General Dappula De Livera has directed the Inspector General of Police to conduct investigations into the importation of several Swords, Daggers & other such Weapons into the Country.

State Counsel Nishara Jayaratne, the Coordinating Officer to the Attorney General said the directive was given in relation to the Writ Application filed by His Eminence Malcolm Cardinal Ranjith.

She said the Attorney General also directed the IGP to take necessary action against the suspects according to law.

Further, the Inspector General of Police was directed by the Attorney General to identify and locate where the large number of such weapons that were imported to the country, are stored and hidden as well as those in personal possession.

State Counsel Nishara Jayaratne, the Coordinating Officer to the Attorney General said the IGP was instructed to provide a report on the investigations by the 26th of March.