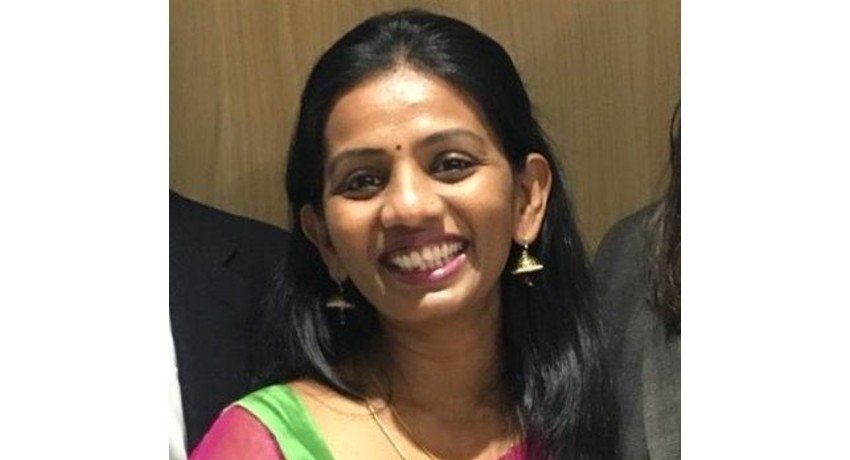 A lawyer, Ms. Gnanarajah advocates for Sri Lanka’s most vulnerable populations, including families affected by enforced disappearances, survivors of gender-based violence, and religious and ethnic minorities.

The Secretary of State’s IWOC award was established in 2007 to commend women around the globe who demonstrate exceptional bravery and leadership in advocating for peace, human rights, and women’s empowerment.

Ms. Gnanarajah has dedicated her career to the pursuit of justice for marginalized communities in Sri Lanka, covering a broad spectrum of human rights issues.

She provides free legal aid to prisoners detained without charge under Sri Lanka’s Prevention of Terrorism Act and to families seeking to learn the fate of relatives believed to have been victims of enforced disappearances.  Her leadership and advocacy for a victim-centered approach has supported dozens of victims’ families throughout the country.

She has also worked tirelessly to build the capacity of grassroots organizations that confront gender-based violence and advocate for women’s equal rights to land and property.  For example, Ms. Gnanarajah’s domestic violence research identified deficiencies at police stations that impeded women’s ability to seek protection from abuse and harassment.  She also leads awareness campaigns that have increased access to women’s shelters, counseling services, and medical care for survivors of domestic violence.

U.S. Ambassador to Sri Lanka and the Maldives, Alaina B. Teplitz, said “Ms. Gnanarajah has demonstrated a tremendous commitment to justice on behalf of all her fellow citizens. She’s helped her country’s most vulnerable people avail themselves of their rights and in doing so is a model of courage in Sri Lanka and around the world.”

Ms. Gnanarajah was among TBC women recognized for their enormous contributions to their communities and countries.  Afterward, these extraordinary women will participate in International Visitor Leadership Program (IVLP) virtual exchanges to connect with American universities, businesses, and non-profit organizations.  Over the last 15 years, the U.S. Department of State has recognized more than 155 International Women of Courage from over 75 countries. 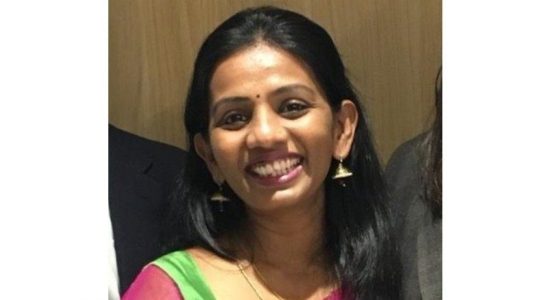 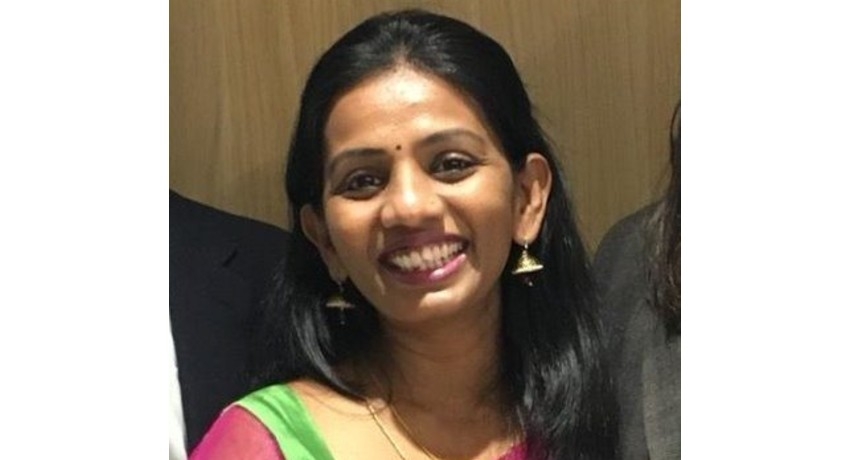 US First Lady presents Sandya Eknaligoda with the “...