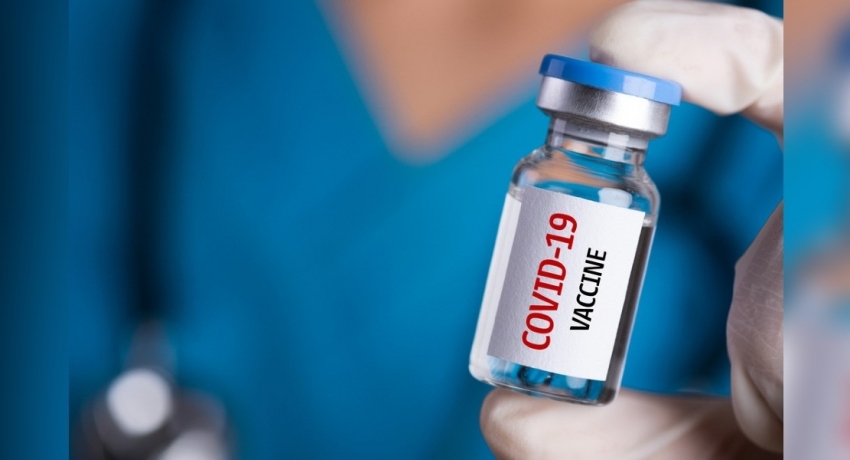 COLOMBO (News1st): Local media reported that India’s Serum institute has informed the State Pharmaceuticals Corporation that it would be unable to send 1 million doses of the Covishield vaccine to Sri Lanka.

However, the State Pharmaceutical Corporation told News1st that a general communique had been sent out to all countries by the Serum Institute noting that there could be possible delays in providing the vaccine.

The report published on local media cited a letter addressed to the State Pharmaceuticals Corporation, in which the Serum Institute is quoted to have said that a recent fire at its facility had caused obstacles to expand its monthly output.

However, the State Pharmaceutical corporation said that while a common communique had been sent out by the Serum institute to all countries, it is unlikely that the batch of vaccines ordered by Sri Lanka will be delayed.

The SPC noted that the communique sent by the Serum Institute said that the supply schedules of the vaccine could be rescheduled.

According to the SPC, the communique noted that the Serum institute would support requests for cancellation and refund of the advances paid.

However, the SPC said that they do not expect any delays in the batch of vaccines ordered by Sri Lanka reaching the island on time.

India’s Serum Institute has been manufacturing the Oxford – AstraZeneca vaccine under the brand name Covishield, of which 500,000 doses were received by Sri Lanka last month.

Sri Lanka has paid around 5.25 US dollars a dose for 1.5 million doses of which, the balance 1 million doses were expected to be received by mid-March and April. 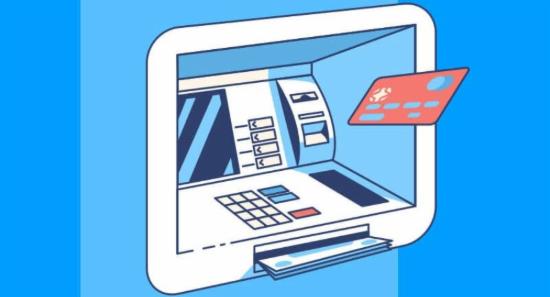 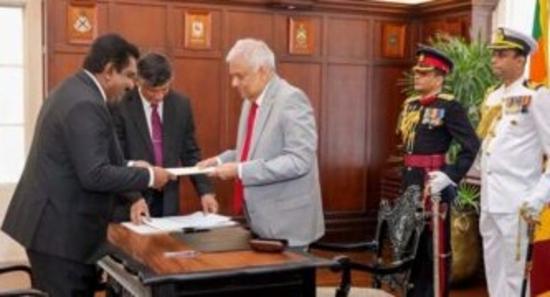