Addressing a media briefing in New Delhi, the Spokesperson of the Indian Ministry of External Affairs Anurag Srivastava expressed the following views.

On Tuesday, the Sri Lankan Cabinet granted approval for the proposal to develop the West Container Terminal of the Colombo with Adani Ports and Special Economic Zone Limited and its local representative and the Sri Lanka Ports Authority.

The official government communication further said the proposal presented by India’s Adani Ports and Special Economic Zone Limited was approved by the Indian High Commissioner and the Japanese Government is yet to name an investor it added.

Meanwhile, earlier this week official sources expressed surprise at the mention of the approval by the Indian High Commission to Sri Lanka with regard to the Public-Private Partnership with the Adani Ports and Special Economic Zone Limited on the West Container Terminal project of the Colombo South Port.

Sources stressed that the investments in Sri Lanka are purely decided by the Government of Sri Lanka and not the Indian High Commission. 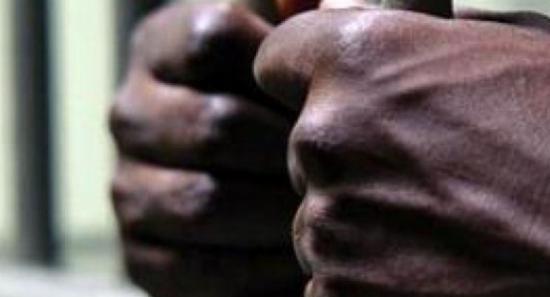 European Commission says Freedom of Expression is essential in Sri Lanka , & GSP+ to be assessed soon 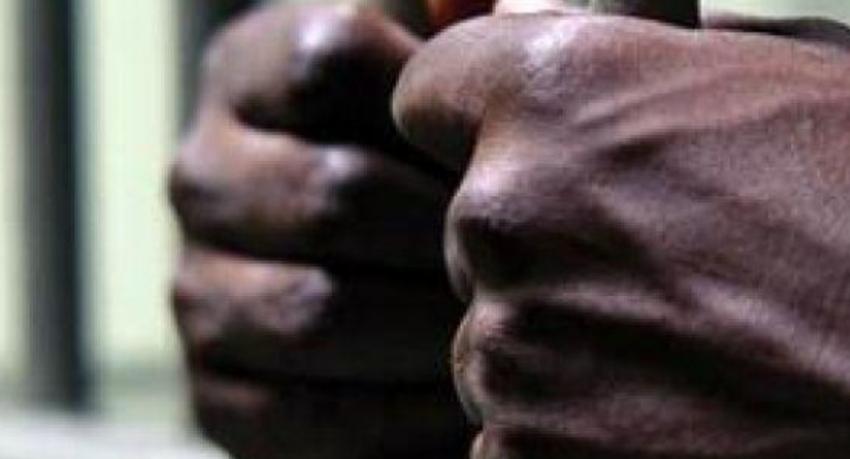