COLOMBO (News 1st): The Department of Inland Revenue was summoned again before the Committee on Public Accounts (COPA), to investigate the progress of tax collection.

The Inland Revenue Department will be summoned again on the 10th March 2021, to the Committee on Public Accounts (COPA) to review the progress of tax and penalty collection, Parliament of Sri Lanka announced.

During the meeting of the Committee on Public Accounts (COPA) held on 6th January 2021, its Chairman Prof. Tissa Vitarana informed the Inland Revenue Department to publicize the list of institutions that have evaded taxes on a large-scale in the public domain through media in the future and submit the list of such tax-evading institutions to the COPA within two-months.

Accordingly, the measures and plans implemented by the Department of Inland Revenue with regard to the collection of taxes will be examined by the members of COPA.

In addition, Sri Lanka Customs has been summoned to appear before COPA on 9th March, while the unemployment issue of Arts graduates and the trend of studying Arts subjects will be discussed on 23rd March. 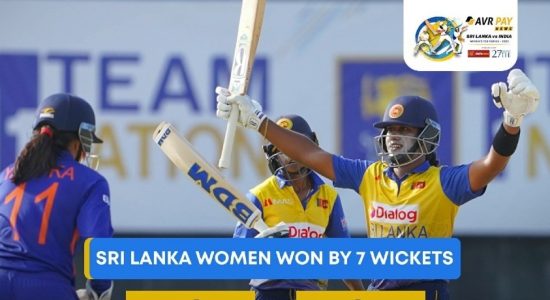 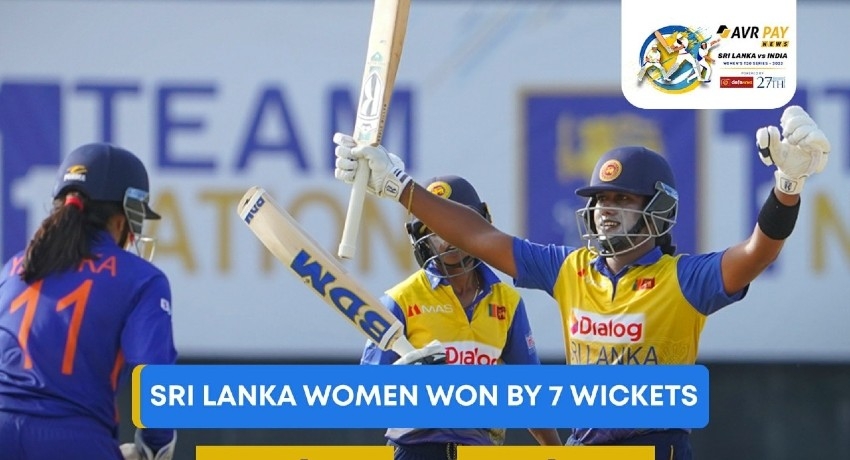