Colombo (News 1st); The Finals reports of 02 Presidential Commissions of Inquiry were handed over to speaker Mahinda Yapa Abeywardena at the Parliamentary Complex on Friday (05).

Director-General of the Legal Affairs of the Presidential Secretariat Hariguptha Rohanadheera presented the reports to the speaker, said the Communications Department of the Sri Lankan Parliament.

One is the Final Report of the Presidential Commission of Inquiry into Political Victimization which was tasked with inquiring into political victimization and associated background in the wake of investigations conducted by the Commission to Investigate Allegations of Bribery or Corruption, FCID, CID, and the Special Investigation Unit of the Police from January 8, 2015, to November 16, 2019.

The report consists of 3 volumes and 2043 pages.

The other is the Final Report of the Presidential Commission of Inquiry appointed to probe the alleged fraud and corruption in the government institutions within the period from 15th January 2015 to 31st December 2018. 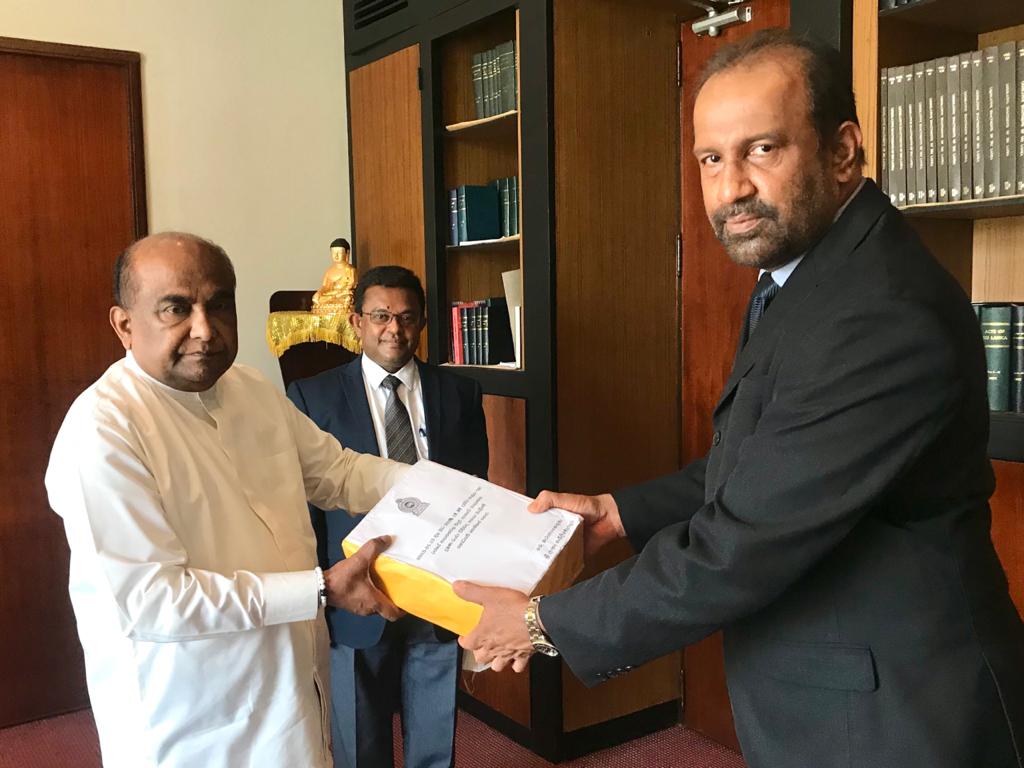 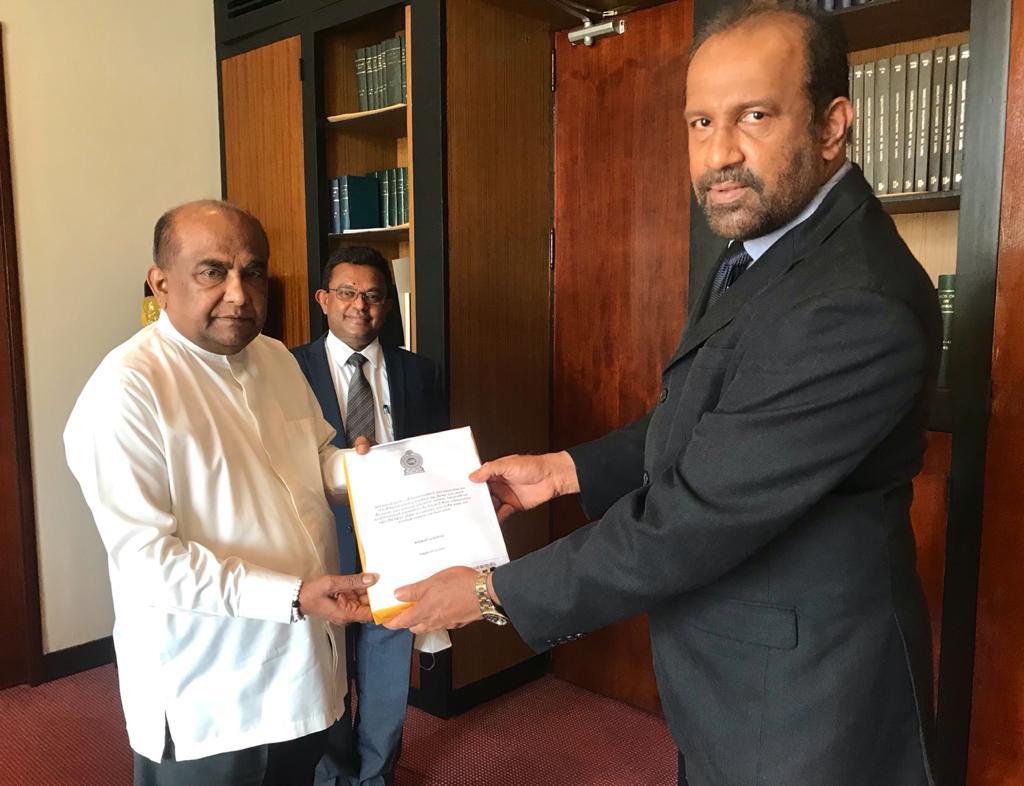