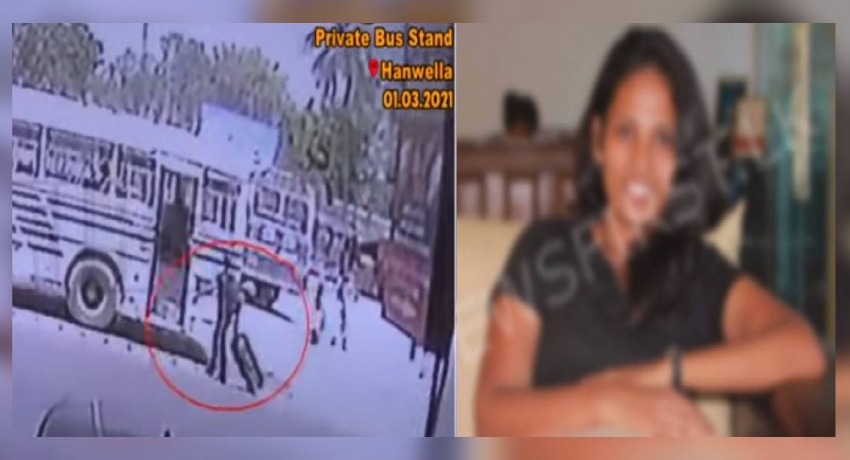 The victim was identified as a 30-year-old resident from Theppanwa of the Kuruvita Police area, Police revealed on Wednesday (Mar. 03).

However, the Judicial Medical Officers and Sri Lanka Police have decided to conduct a DNA test in respect of the mother of the victim given that the corpse is missing the head to re-confirm the identity, DIG Ajith Rohana elaborated.

“Furthermore, Police Scene of Crime Officers who visited the guest house where the couple was staying on the night of 28th February, recovered blood stains in the room and the washroom,” the Deputy Police Chief added.

The perpetrator of this brutal murder was identified as a Sub-Inspector who was attached to the Buttala Police; and he committed suicide on Wednesday (Mar. 03) before being apprehended.

“Based on further investigations, information has come to light that the perpetrator had visited Hanwella town in the morning hours of 1st March, to purchase a knife and a traveling bag from two separate locations,” DIG Ajith Rohana further noted.

Further investigations are being conducted by Dam Street Police and Badalkumbura Police.