COLOMBO (News 1st): Three children have died after their mother accompanied the children and jumped into a well in the Dharmapuram – Ramanathanpuram area in Kilinochchi, Sri Lanka Police said on Thursday (Mar. 04).

The mother had jumped into the well with her three children on Wednesday afternoon (Mar. 03), after a family dispute had escalated, police added.

According to Police, area residents had managed to rescue the mother and the 02-year-old child; however, the child had passed away on admission to the Kilinochchi Hospital.

The bodies of the other two children, aged 05 and 08, are lying at the bottom of the well and operations are underway with the assistance of Sri Lanka Navy to recover the bodies, Sri Lanka Police further noted. 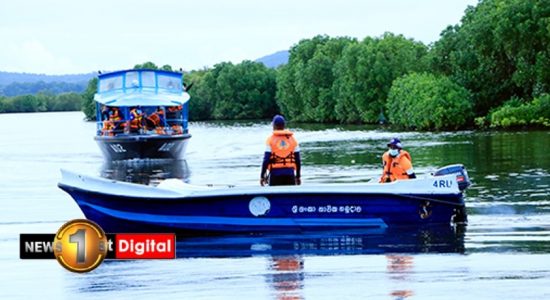 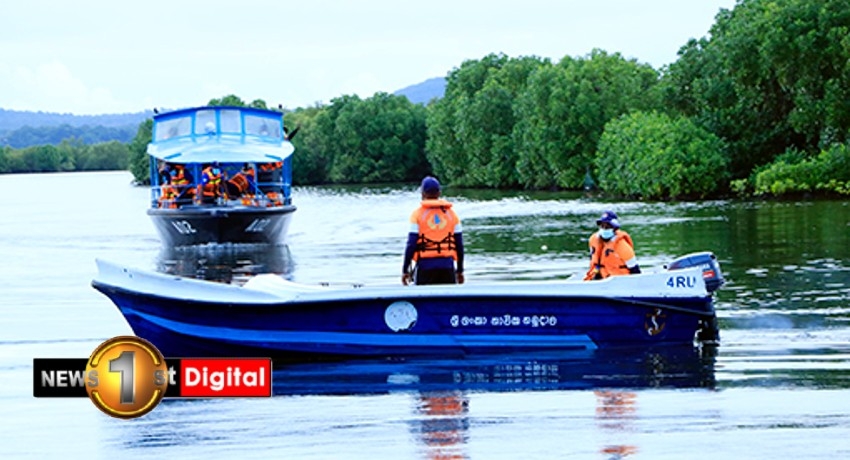