Colombo (News 1st); The Police Narcotic Bureau has successfully identified several locations in Dostara-Watte in the Weligama Police area, which was used to hide the heroin which was recently seized from Horana.

‘Rocky’ a Police K-9 Unit was called in to the site by the Police Narcotic Bureau and it managed to locate the hiding spots.

The watcher of the estate called Dostara-Watte was arrested on site by the Police for aiding an abetting in the offence of heroin trafficking.

The Panadura Central Anti-Vice Striking Unit arrested two suspects for the possession of 45 kg of heroin on the 25th of February 2021 in Horana.

The driver of the vehicle who was in uniform has been identified as a Sri Lanka Army solider, while the second suspect is an army deserter, Police Spokesperson DIG Ajith Rohana said.

The van used by the suspects to transport heroin had a number plate of the Sri Lanka Army, said Sri Lanka Police close to the Imaduwa Exit of the Southern Expressway.

The suspects were handed over to the Police Narcotic Bureau for investigations and the hiding spots were located as a result of the inquiry.

‘Harak Kara’ had fled the country to the middle-east several months ago, said DIG Ajith Rohana.

Sri Lanka Army recently said the maximum and stern disciplinary action is to be taken against the Army member, nabbed by the Police in Horana with a deserter of the Army while both of them were jointly transporting a stock of 45 kg of heroin in an Army vehicle.

The said vehicle used on a rental basis for administrative purposes of the Army in Colombo belongs to the Mechanized Infantry Regiment (MIR) in Dambulla and was driven by a relief driver of the Army while the permanent Army driver was away on leave, said the Sri Lanka Army. 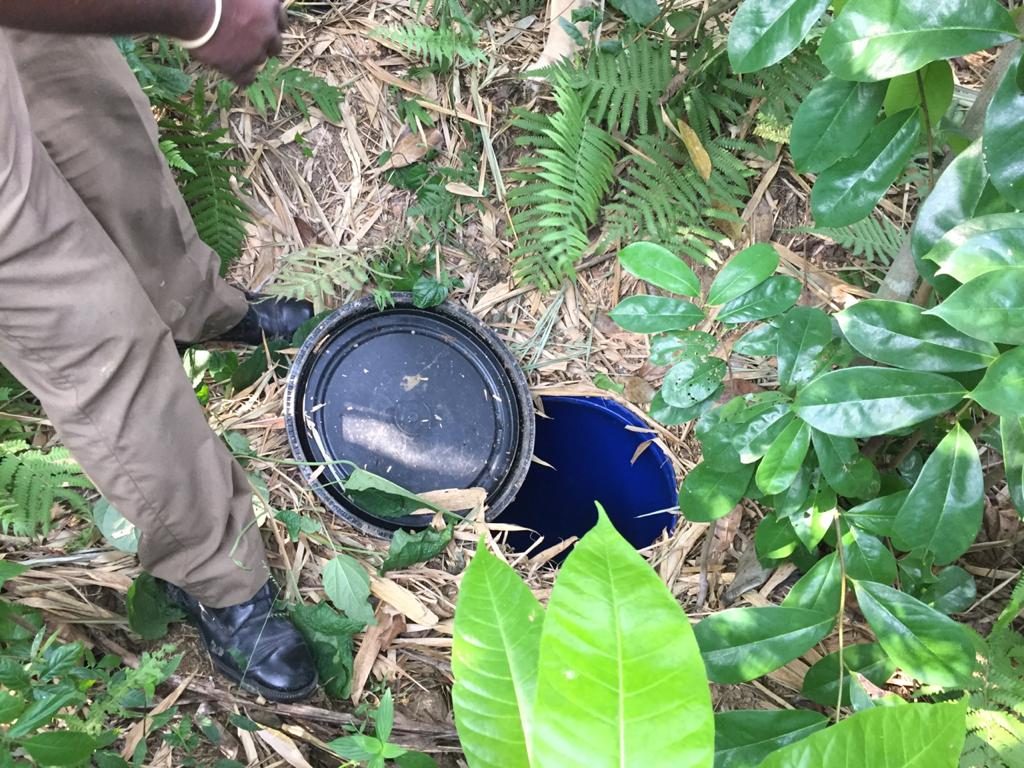 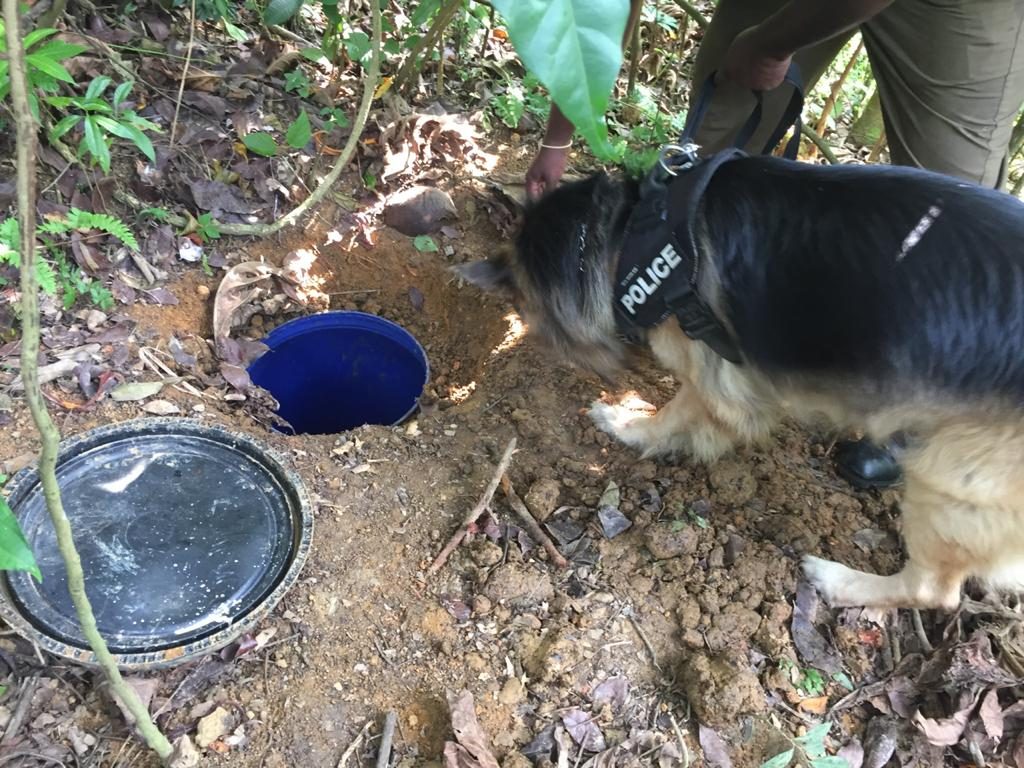 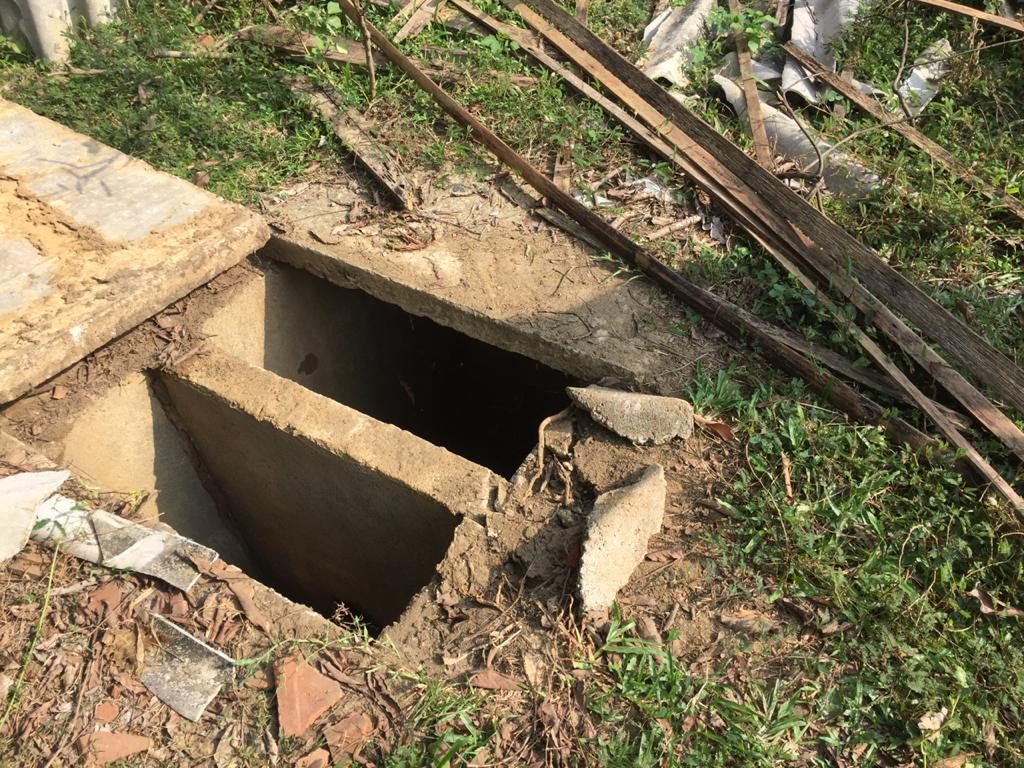 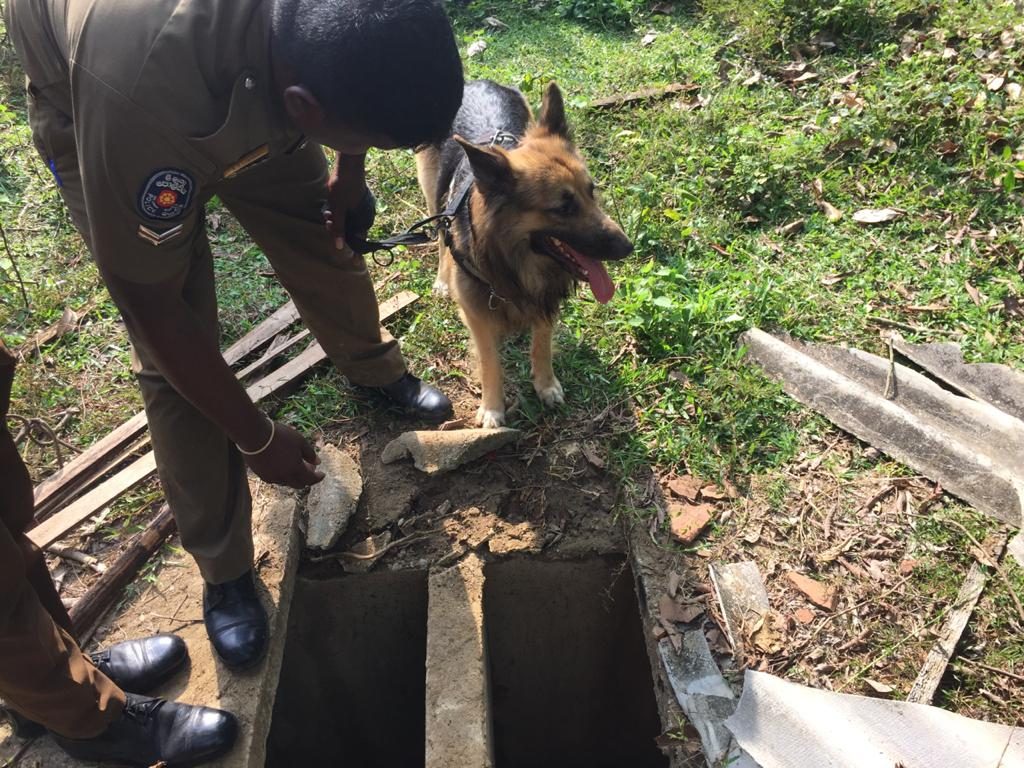 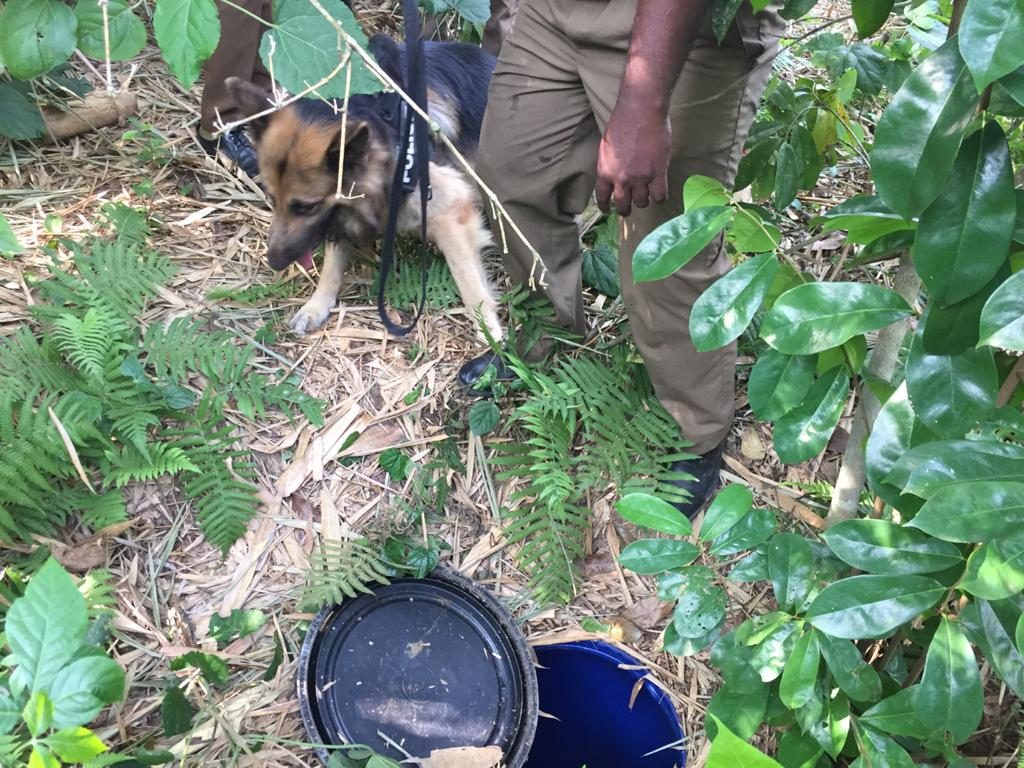 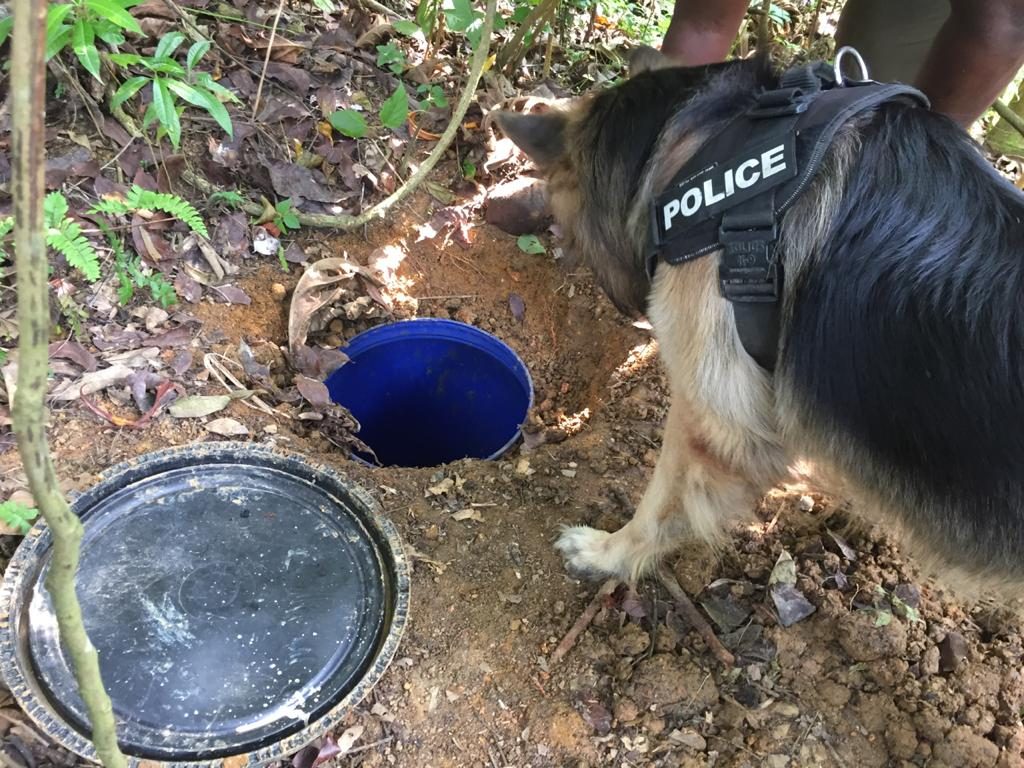