COLOMBO (News 1st): A special programme will be implemented to ensure the safety of the Muthurajawela wetlands, the Urban Development Authority said.

Under the programme, all unauthorized constructions at the Muthurajawela wetlands will be removed expeditiously, N.P.K. Ranaweera, the Director-General at the Urban Development Authority (UDA) told News 1st on Thursday (Feb. 25).

“Initially a programme will be launched to ensure the safety of the reserve, which will be followed by the removal of unauthorized constructions. Trenches will be dug to cover the reserve, thereby, preventing smugglers and unauthorized dwellers from entering the wetlands premises,” Ranaweera elaborated on the plan.

According to the UDA Director-General, another programme will be implemented in the future so to ensure the safety and wellbeing of the fauna at the reserve.

The programme to ensure the safety of the Muthurajawela wetlands will be conducted jointly with the Central Environmental Authority and the Department of Wildlife, the UDA Director-General further noted. 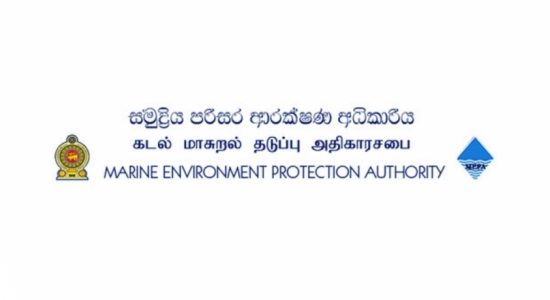