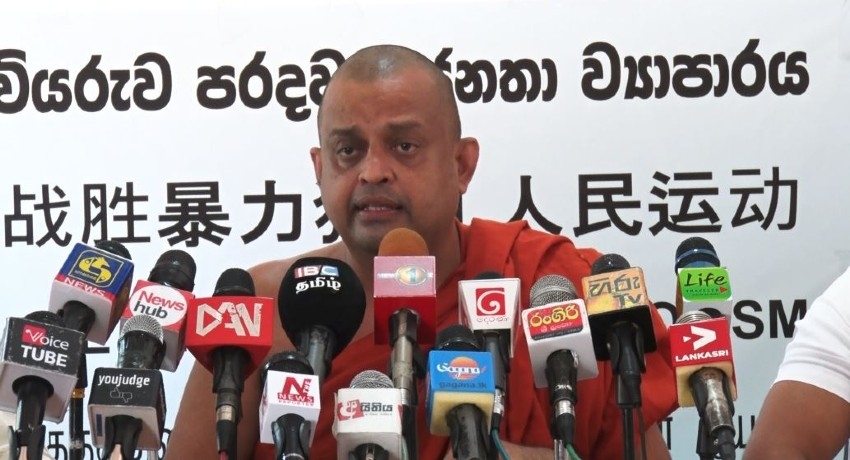 Colombo (News 1st); The report of the Presidential Commission of Inquiry probing the 2019 April 21st Attacks was not prepared based on evidence, claimed Venerable Ulapane Sumangala Thero, who is the chairperson of the People’s Movement to Defeat the Hysteria of Despotism.

The report was prepared to be used as a tool to crack down on opposing groups ahead of the future elections, claimed Venerable Ulapane Sumangala Thero.

‘One of the observations in the PCoI report is that Former President Maithripala Sirisena did not perform his duties. Bomb attacks and killings took place during the tenure of other presidents as well. Were cases filed against them?,’ questioned the venerable thero on Thursday (25).

The venerable thero also alleged, Deputy Solicitor General Azad Nawawi and Counsel Malik Azeez purposely concealed the necessary documents against Zaharan Hashim, until the suicide bombings took place, however, the PCoI report does not recommend action against them.

The evidence provided by the wife of Zaharan Hashim behind closed doors in one-day raises serious concerns said the venerable thero.

The report of the Presidential Commission of Inquiry was prepared based on the need of an infamous politician, with no Sri Lankan citizenship, by operates behind the scenes, said the thero.

“We are concerned if the report was prepared at one location or if several pages were later added by various others,” he noted.

He went on to note, the head of the shadow government who does not even possess Sri Lankan citizenship is leading a group and such groups aspire to be President or Prime Minister. 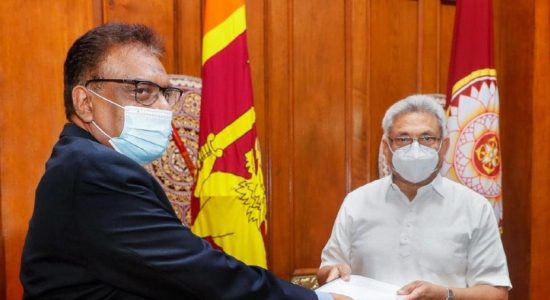 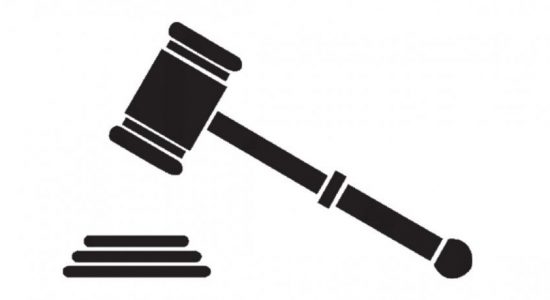 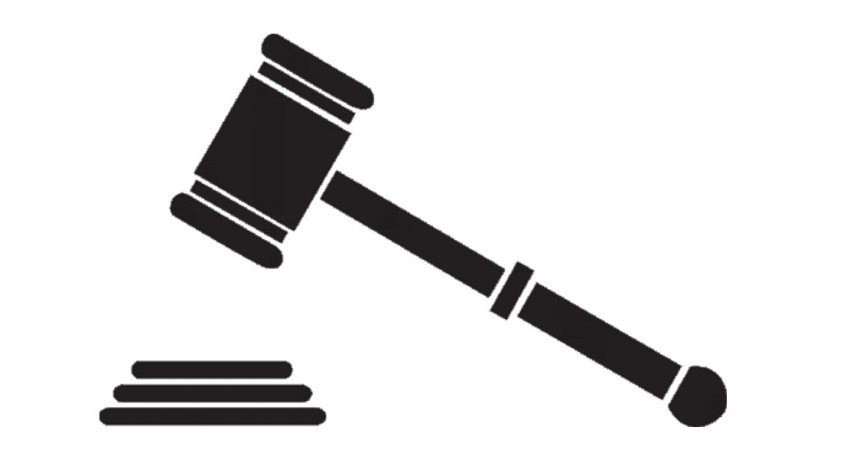