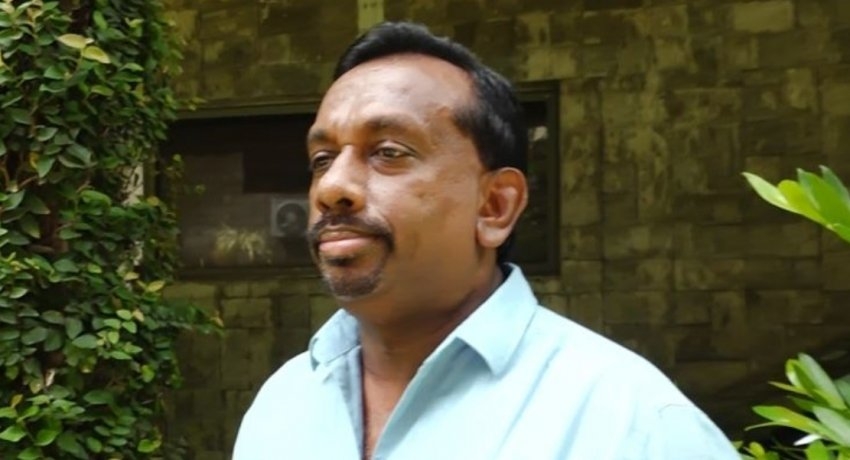 Colombo (News 1st); Minister Mahindananda Aluthgamage was acquitted and released by the Colombo High Court today, pertaining to the case filed over the criminal misappropriation of Rs. 3.9 million belonging to a trade union.

The case was called up in the presence of Colombo High Court Judge Adithya Patabendige.

The minister was acquitted and released from all three counts filed against him as the High Court Judge observed the prosecution had failed to prove the charges filed against the accused beyond any reasonable doubt. 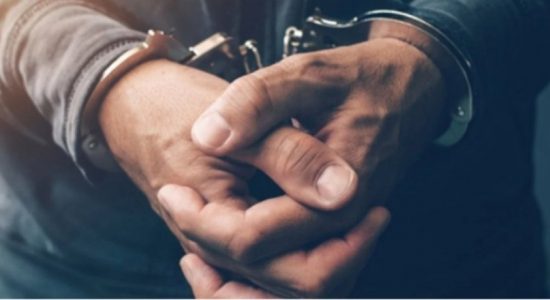 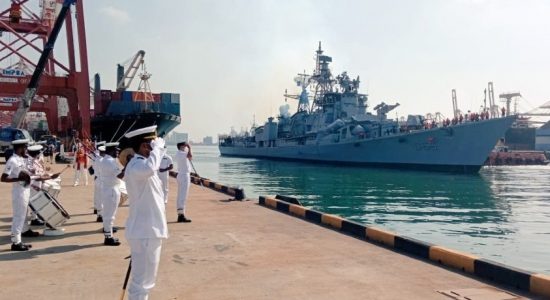