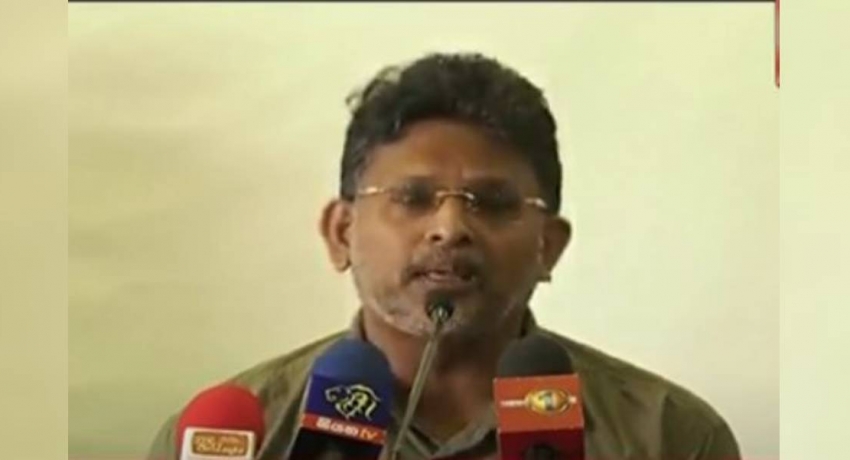 Outcry on providing shotguns to farmers

Outcry on providing shotguns to farmers

COLOMBO (News1st): Environmentalists have criticized attempts to provide shot guns to farmers to prevent animals from causing damages to their crops.

Nayanaka Ranwella, an enviornmentalist, on Tuesday pointed out that animals are a vital component in increasing the forest cover in the country.

“Animals such as monkeys and wild boars are seeking other habitats due to deforestation that is rampant,” Ranwella noted.

He insisted that authorities must resort to solutions based on modern technology, and take steps to restore the habitats of these animals.

The environmentalist also pointed out that providing shotguns to farmers also increases the risk posed to human lives in addition to animals.

He observed that a proposal to this effect has currently reached the cabinet of ministers.