Colombo (News 1st); The six-member Committee appointed by President Gotabaya Rajapaksa to study the Report of the Presidential Commission of Inquiry (PCoI) into Easter Sunday attacks has been entrusted with a wide-ranging mandate.

Identifying the overall process including the measures that need to be taken by various agencies and authorities such as the Parliament, judiciary, Attorney General’s Department, security forces, State Intelligence services and implementing recommendations as stipulated by PCoI to avert recurrence of a national catastrophe of such magnitude is the prime responsibility of the said Committee, noted the President’s Media Division adding these recommendations cannot be successfully implemented by any entity single-handedly.

The Presidential Commission of Inquiry (PCoI) into the Easter Sunday attacks was appointed in 2019 by the previous Government.

The Government in power is of the view that the Easter Sunday attacks had a devastating impact on the national security and stability, the economy, religious harmony, and the social fabric of the country.

The background to these events also opens the door to external interference that is detrimental to the country’s sovereignty and stability, said the PMD.

In order to ensure peace and security as well as economic prosperity within the territory of the State of Sri Lanka, all avenues leading to the recurrence of such extremist violence must entirely be closed, it added.

The responsibility entrusted with the Parliamentary Committee appointed by the President is to study in-depth the content of the Report of the PCoI on Easter Sunday attacks and to report on how action should be taken to prevent such a tragedy from happening again and to ensure long-lasting peace, security, and stability in Sri Lanka, said the President’s Media Division.

Prosecution and trial of the accused as per the recommendations of the PCoI on Easter Sunday attacks will take place in accordance with the standard judicial procedures. The Parliamentary Committee is not expected to intervene in the said process.

Adding recommendations to the Commission of Inquiry Report is also not within the scope of the Committee.  However, certain groups with vested interests are trying to socialize misconceptions about the role of the Parliamentary Committee.

The six-member Committee was selected considering factors such as their political maturity, experience, and high level of knowledge in various fields. 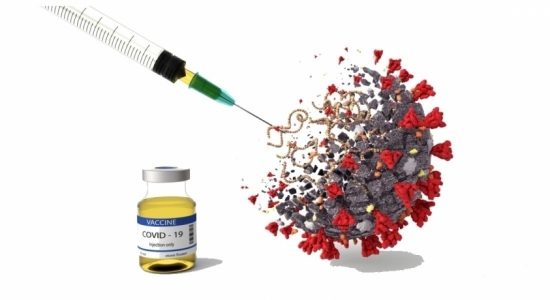 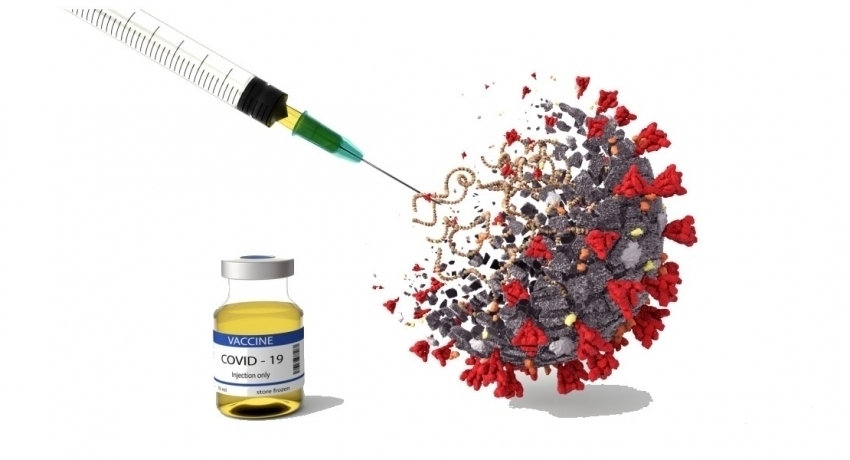