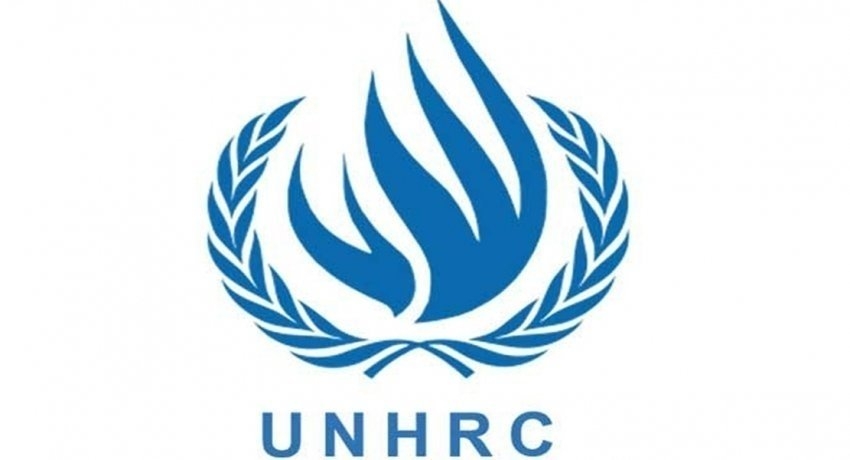 The resolution against Sri Lanka is being finalized by the UN Core Group on Sri Lanka that comprises the United Kingdom, Germany, Canada, Montenegro, Northern Macedonia, and Malawi.

The mandatory cremation policy of individuals who die of COVID-19, against the practices of minority communities is among the highlights in the resolution.

It has also stressed the importance of a comprehensive accountability process for all violations and abuses of human rights committed in Sri Lanka.

Further, the resolution has called for the monitoring of Sri Lanka’s implementation of its 20th amendment while stressing the importance of democratic governance.

The government has also been encouraged to respect local governance, including holding elections for provincial councils and ensuring their operations under the 13th amendment.

A committee appointed by the government under the foreign minister’s leadership will be among the Sri Lankan delegation that will attend the sittings online.

A dialogue on the report of the UN High Commissioner for Human Rights in Sri Lanka will take place during the 46th UNHRC sessions on Wednesday at 7:30 pm Sri Lankan time.