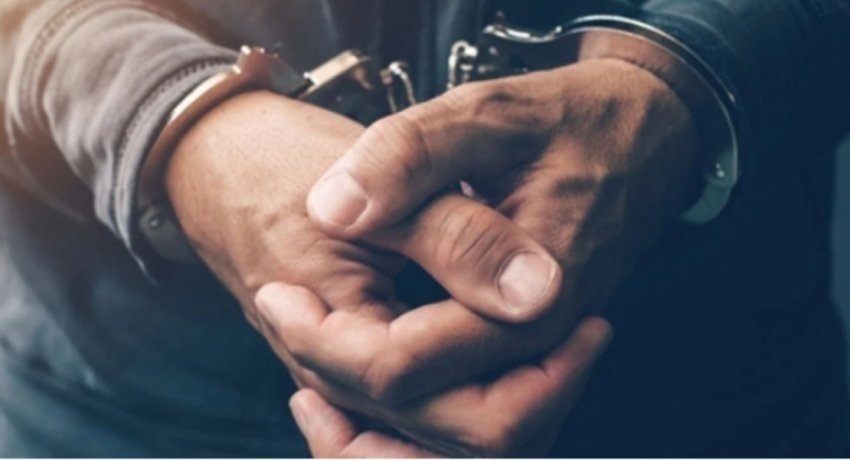 Individual arrested with a 12 bore firearm during a special operation

Individual arrested with a 12 bore firearm during a special operation

COLOMBO (News1st): A person has been arrested with a 12 bore firearm during a special operation conducted in the Minuwangoda area.

Sixteen rounds of ammunition, 12 rounds of 9mm ammunition and other weapons were found in his possession, Police Media Spokesperson DIG Ajith Rohana said.

The 38-year-old suspect is due to be produced before court today.

Meanwhile, another suspect has been arrested in the Pitigala area with a 12 bore firearm manufactured in a foreign country.