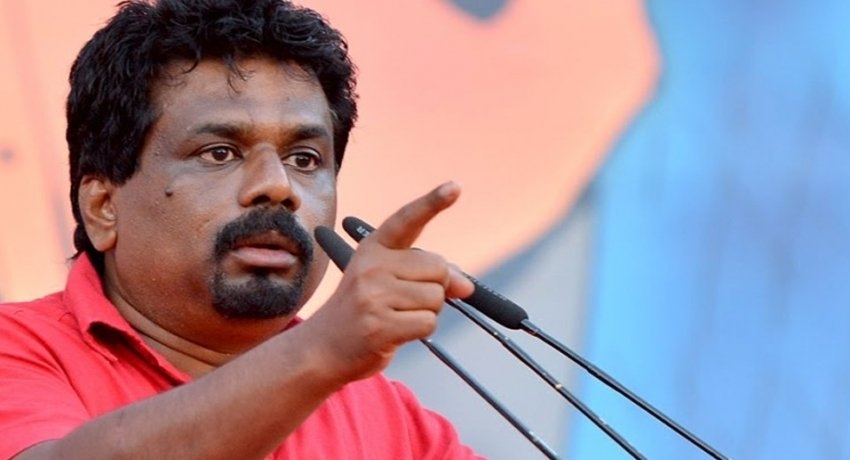 COLOMBO (News1st): Opposition lawmakers have raised concerns on the appointment of a committee to study the report of the presidential commission that probed the 2019 April 21st attacks.

“I saw someone had commented saying that these individuals are capable of losing these reports. They are capable of removing certain sections of the report,” Janatha Vimukthi Peramuna leader Anura Kumara Dissanayake said.

He pointed out that the government has failed to publish the report of the commission that investigated the bombings.

Samagi Jana Balawegaya parliamentarian Lakshman Kiriella said the government has appointed a committee to remove any recommendation in the commission’s report that has been levelled against them.

“…the Attorney General can file cases based on evidence produced before the presidential commission,” Kiriella noted.

Another Samagi Jana Balawegaya parliamentarian, Mujibur Rahman, insisted that the government must send the report to the Attorney General’s department.

“They must not consider this situation lightly as it resulted in the loss of several lives,” he pointed out.