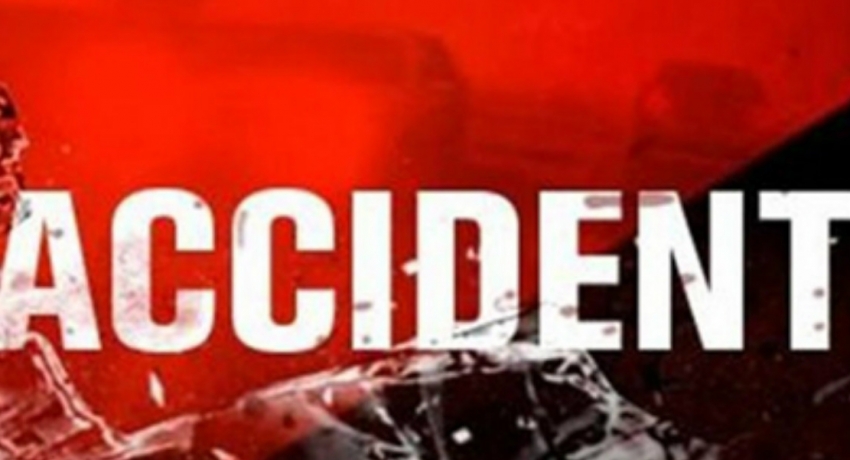 COLOMBO (News 1st): Over 20 died and more than 200 others sustained injuries in motor traffic accidents reported in the past one week since 7th February 2021, Sri Lanka Police said on Thursday (Feb. 18).

According to Police, a total of 413 traffic accidents were reported from 7th to 13th February 2021.

“A total of 23 people were killed in motor traffic accidents during a period of one week from 7th to 13th February 2021; 286 people sustained injuries,” Police Spokesperson DIG Ajith Rohana told News 1st. 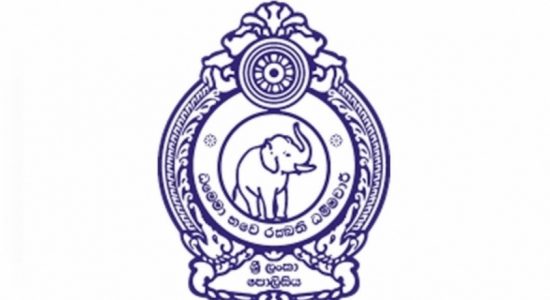