According to DIG Ajith Rohana, based on investigations, the expiry date of the peanut packets has already lapsed; however, the factory owners had replaced the date with a new expiry date.

The seized goods are worth Rs. 30 million, he further noted.

“Furthermore, a police team is deployed at the factory premises, which has been sealed and further investigations are underway,” the Deputy Police Chief added. 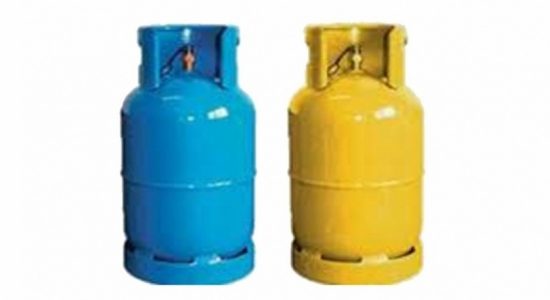