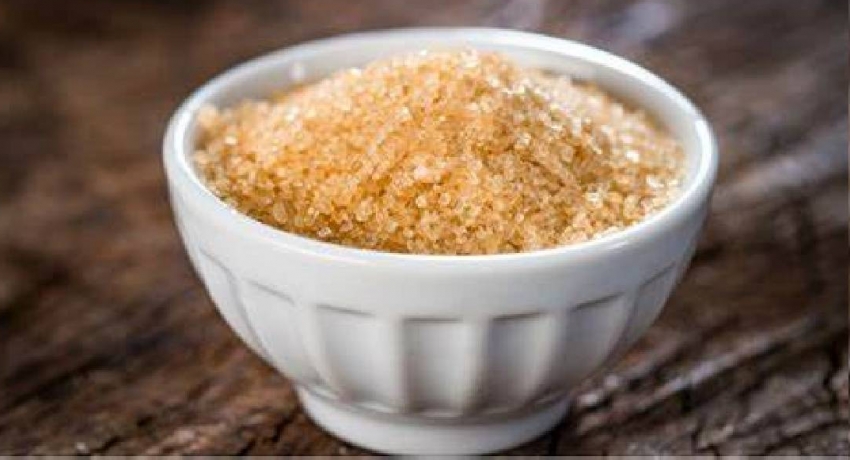 COLOMBO (News 1st): A decision has been reached to halt the importation of brown sugar, the State Ministry of Development of Sugarcane, Maize, Cashew, Pepper, Cinnamon, Cloves, Betel Production and Promotion of Allied Products and Export said.

The State Minister thereby pointed out that through this measure, the government expects to reduce the annual cost for sugar importation, which stands at Rs. 40 billion. 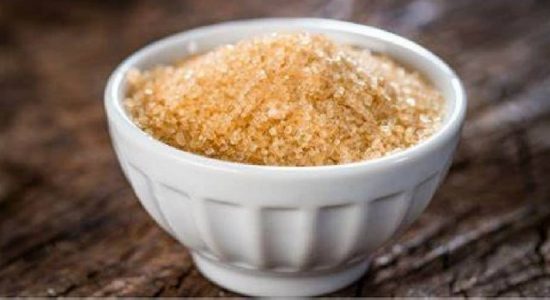 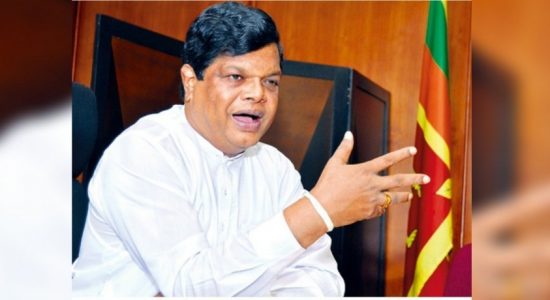