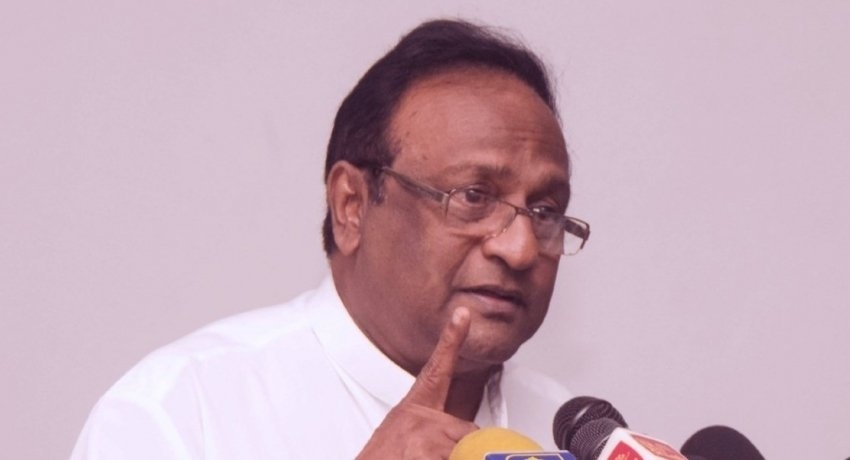 Complaints were received from members of the general public over disorderly conduct of various police officers, added the minister.

A majority of the complaints relate to the failure of Police Officers to take necessary action to curb illegal activity taking place in their respective police areas.